48 hours and a lot of typing later, I present you with the third version of this post.  Not just a revision, but an entirely new (twice over) version of the original post.   The first version was incredibly emotional yet vague; an overshare that would have left most of you scratching your heads.  The second one was incredibly defensive, as I realized that I was not only uncomfortable with sharing the first post, but perhaps even mad at myself for feeling the need to write it in the first place.  Though both felt good and therapeutic  to write, neither felt right to publish.  (Oh the vague-blogging is getting heavy!)   But in the end I decided to scrap both simply because they weren’t coming from the headspace I want to be in right now. You see, life’s giant, painful stumbling blocks have a funny way of making you see the world from one of two different points of view:  with a bitter taste or with a better taste.    I’ve learned to choose the latter perspective.  Positive forward (com)motion.

So let’s get to the point already: 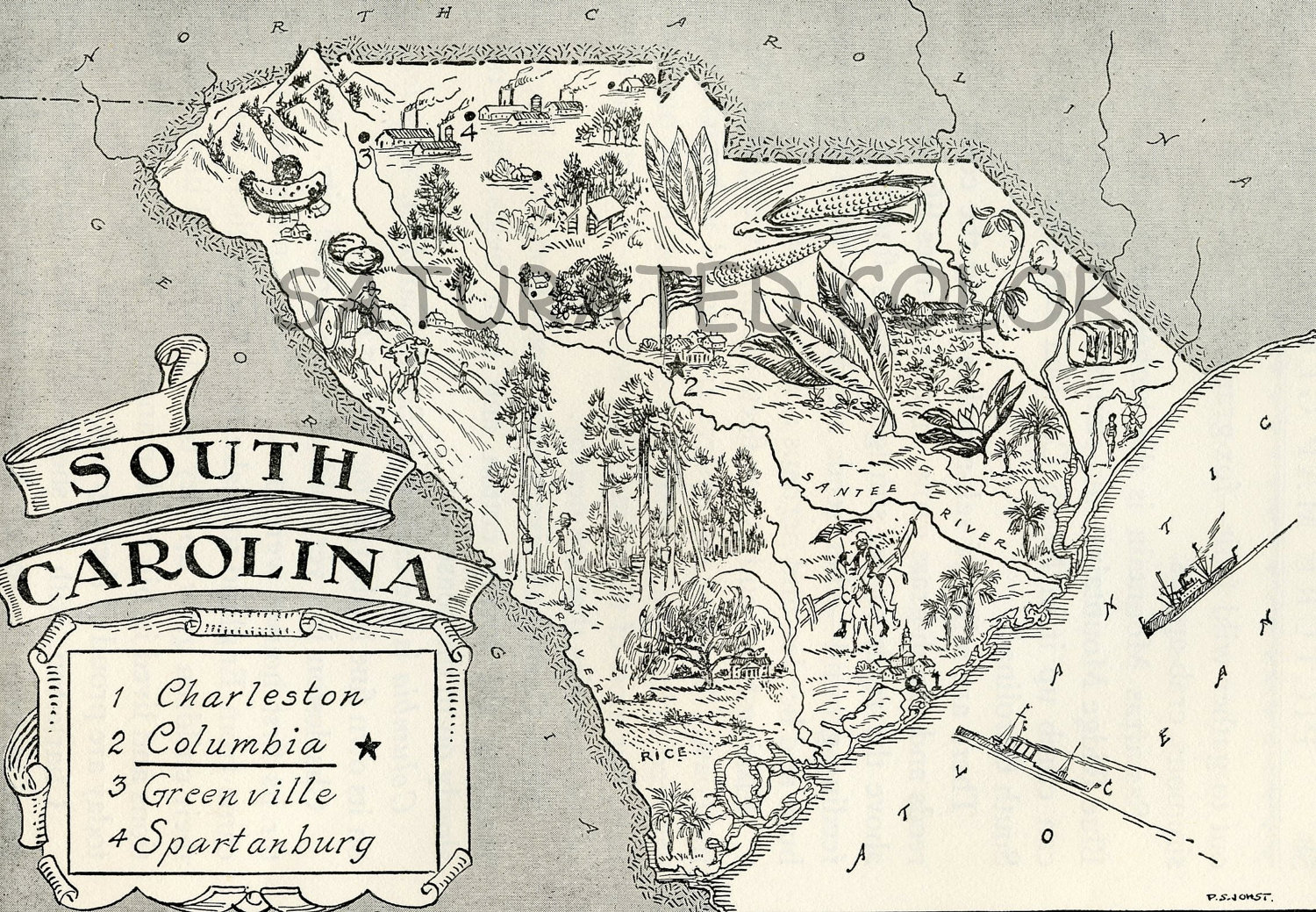 Finally.  After years of attempts, a few setbacks, and about 15 changes of plans, we have given our 2 weeks notice at our respective jobs here in Vermont and have a signed lease on an apartment in South Carolina.   I am both thrilled and a tiny bit terrified.  Thrilled to be moving on to the next adventure.  Thrilled to be closer to my kids.  Thrilled to be leaving behind New England winters, I won’t lie.

But since we’re being honest here, I’ll also admit I’m a little nervous to leave a place that has become my sanctuary.  Scared to leave the place where I finally found true happiness within myself and with others. Completely terrified to go back to the place where my entire life began to unravel uncontrollably.

But the big reminder, and one that has made itself blatantly clear in the two previous drafts of this very post, is that I’m not the person I was when I lived in the place where my entire life began to unravel uncontrollably.  I am not the same girl that left SC nearly 4 years ago, and the SC I’m returning to is not the same one I left behind.   Sure, the zip code is the same, but the situation that I was in 4 years ago is not the one I’m returning to.  And I’ve grown…oh how I have grown.  So really, there is nothing to fear, and instead everything to look forward to.

But while I am excited to move for so many reasons, I’m also reluctant and sad to leave behind Vermont.  Though I have a love/hate relationship with the weather, there is no denying that this state is, and always will be, my home.   Yet, there is an entire world to explore, and so many more adventures to be had.

The mountains.  Trail running.   Running up narrow, technical paths while my legs ache and lungs scream at the climbs.     The uninhibited feeling of flying just on the verge of uncontrollably down a trail.  The hilariousness of clumsily tripping,  falling, skidding across the dirt, then sitting up realizing you survived the fall unscathed. 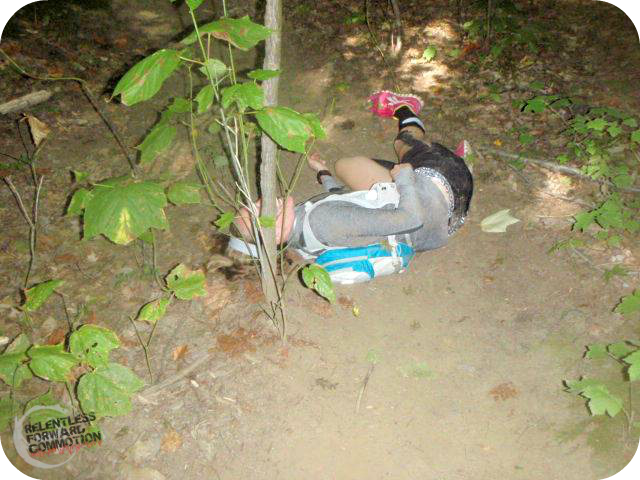 The ocean.  Surfing. The feeling of utter serenity as I sit on my board, slowly rising and falling with the water while facing the open sea, waiting for a set to roll in.   The heart racing feeling of paddling into a wave, and the euphoria and endurance rush you feel once you stand up and ride one.  The hilariousness of wiping out, getting tossed around under the sea, then finally surfacing, realizing you’ve escaped unscathed.

Green, green everywhere I look.   Fresh air and birds chirping  in a big back yard completely uninterrupted by the intrusions of modern day society.  Or neighbors.

Civilization.  More than one restaurant option, and multiple stores far closer than a 30 minute drive.

The super liberal, super stubborn, environmentally aware, super hippie (sometimes smelly) crowd that makes up Vermont.  I appreciate their passion for truly making a difference in the world we live in, and keeping Vermont…well…Vermonty.

The “It’s 5 o’clock somewhere/Jimmy Buffet for president” laid back beach crowd.   And all of the Southerners calling me “Honey”. 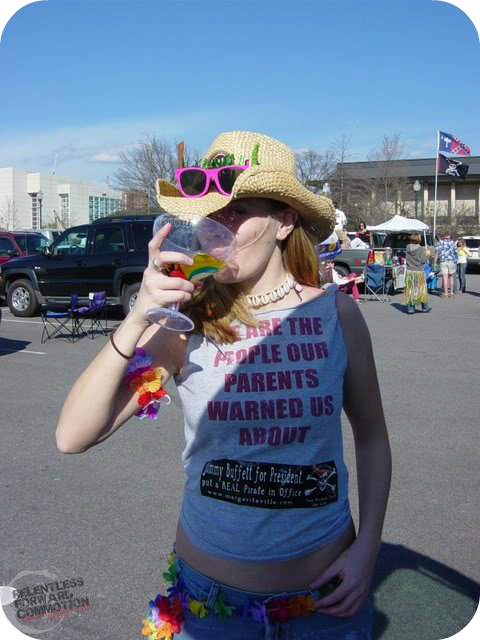 Our hammock.  Beaten, weathered, and threatening to give out at any second.  But one of the most peaceful spots on earth. 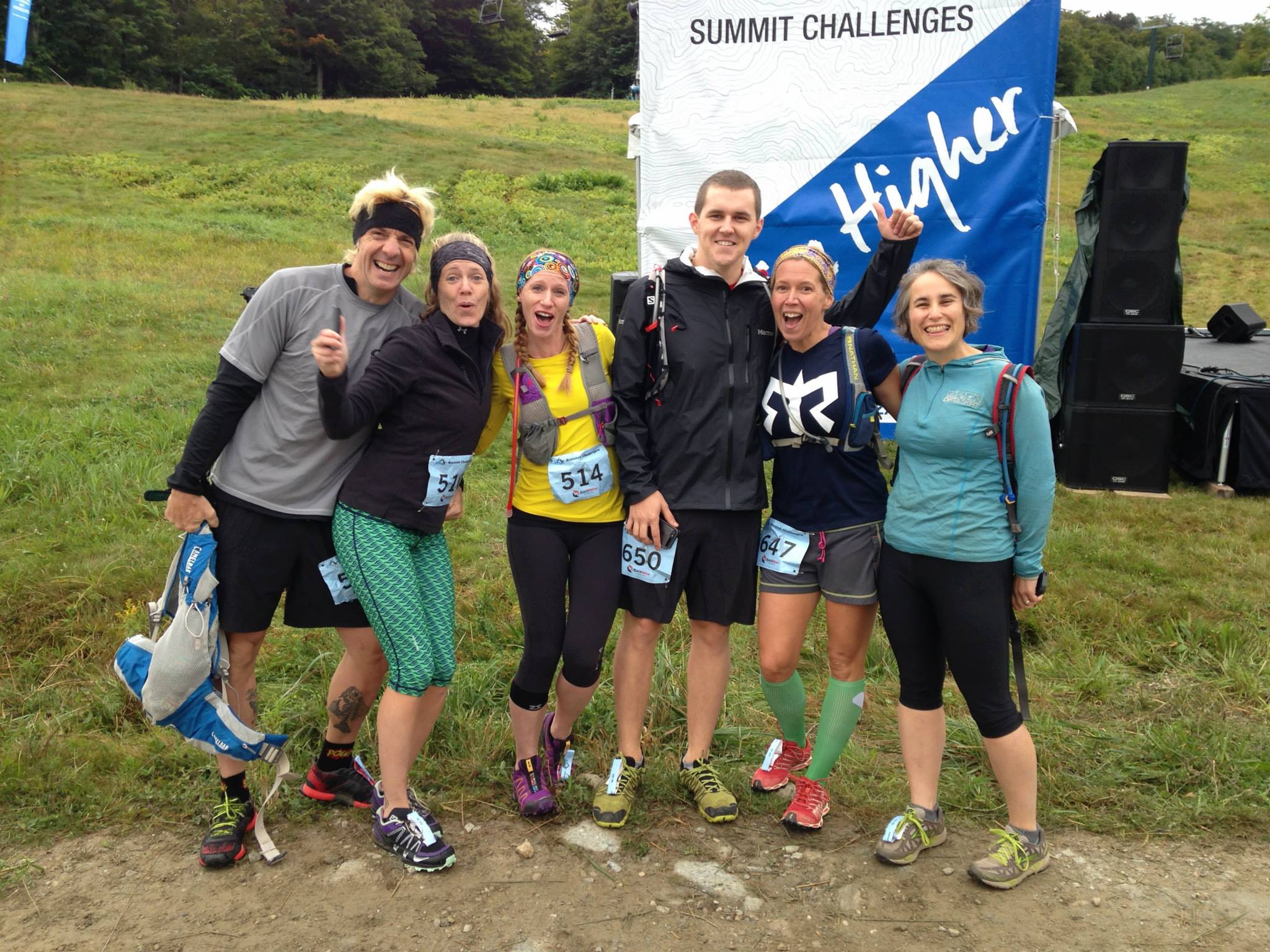 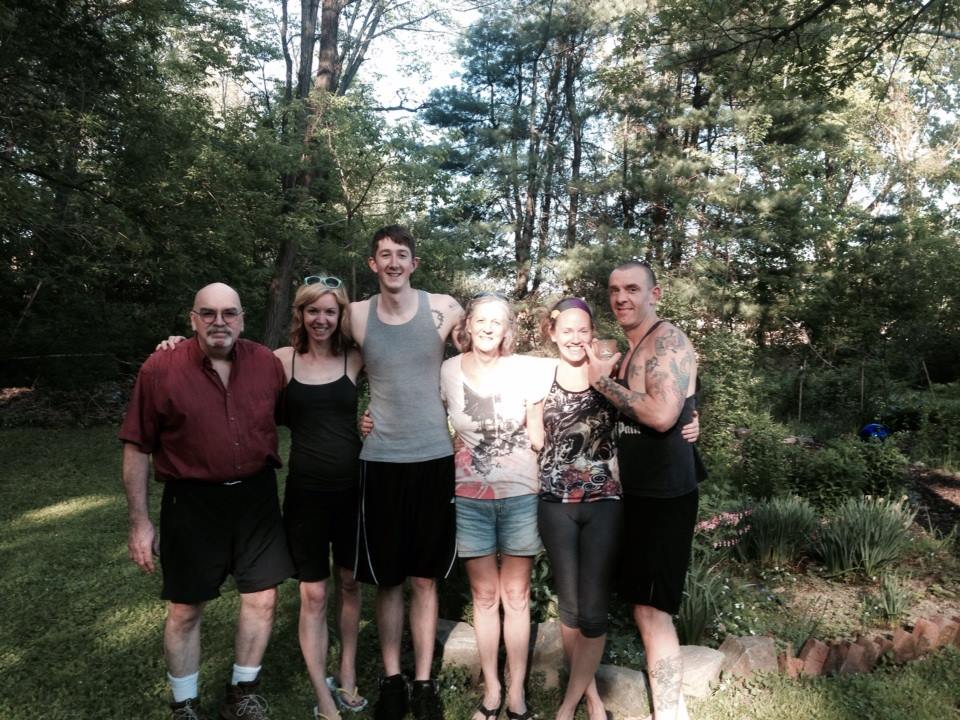 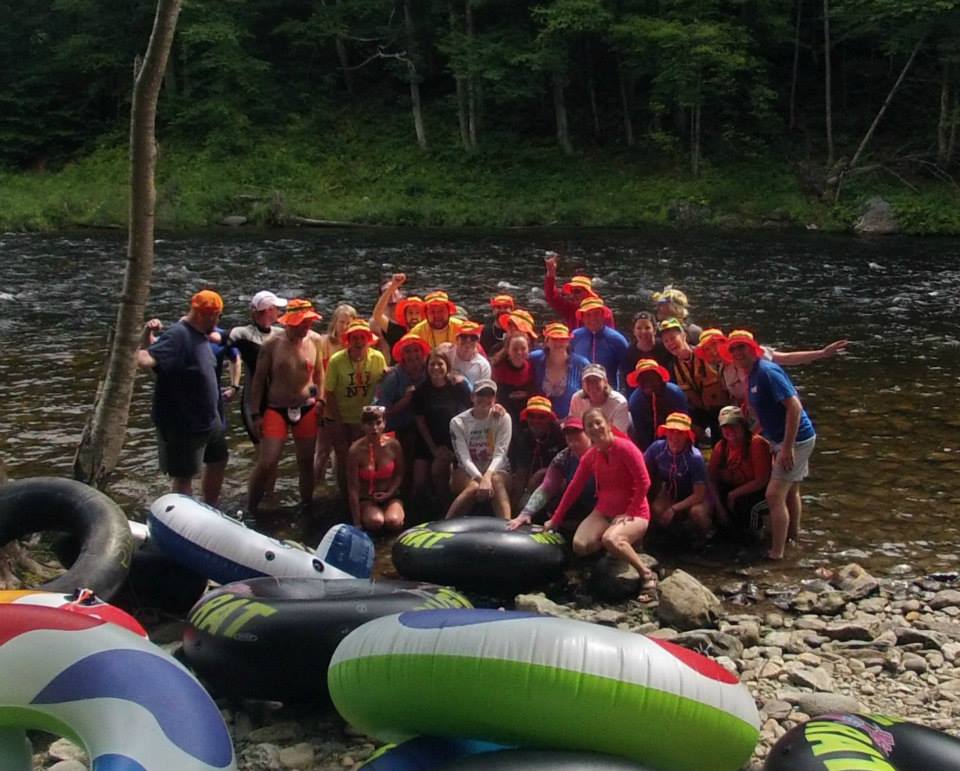 This one is blurry on purpose. You guys know who you are.  We love you all. (Well, most of you 😉 )

(not pictured, my blood-related family.  We need a family picture, Ma.) 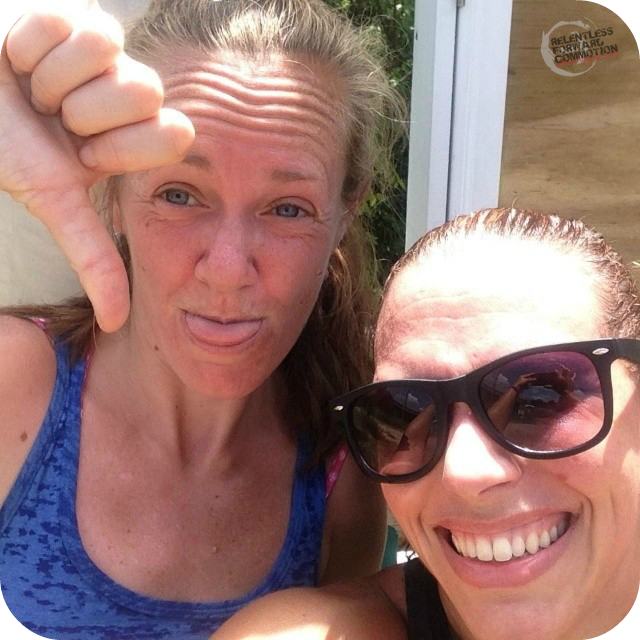 ..and most important of all,  family.

So, needless to say, things are quiet and posts intermittent around here on the blog because my head is in a million different places at once.   Soaking up every last second of Vermont while simultaneously filling boxes, packing bags, meeting deadlines, sending paperwork, securing utilities at the new place, signing leases, deposits galore…you get the idea.

Oh and there’s that 100 mile race I’ve got next weekend.

Stick with me friends, it’s about to get exciting around here.