One of the most frustrating things about running, for me, is that my body doesn’t always seem to love it as much as my mind and heart does. 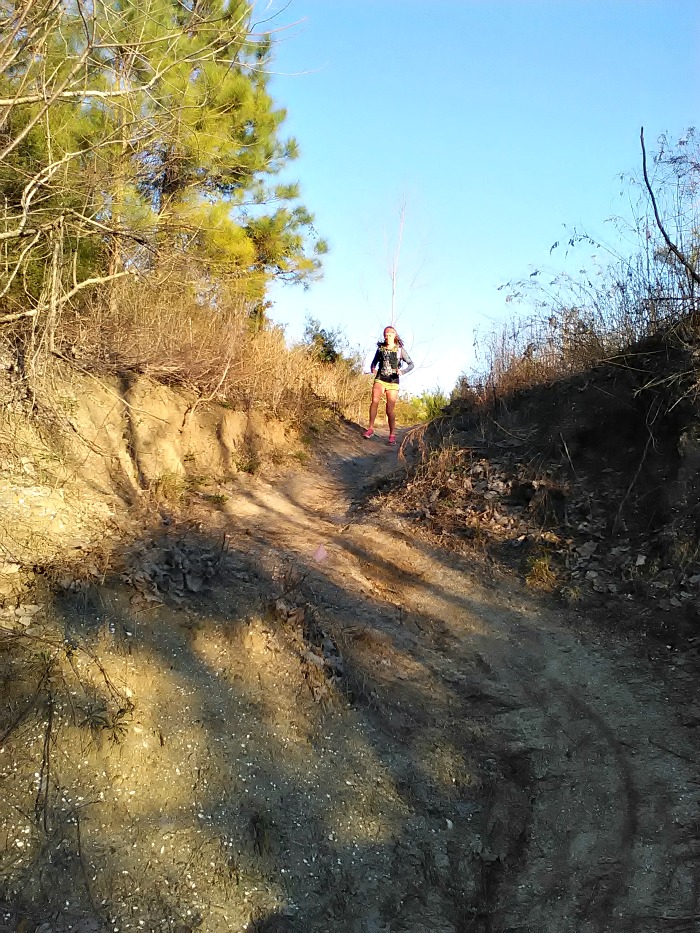 Forget Disney World, *this* is the happiest place on earth. Or any trail, for that matter…

Let’s go back a bit.

Though I “dabbled” in the sport before as a high school athlete and a college girl who thought a once every two months two mile run would keep her weight in check, I truly consider the start of my running career as November of 2006.   Nearly a decade ago.  The fact that I’ve been running for almost ten years doesn’t phase me nearly as much as the idea that the reason I started running, to shed baby weight, ten years ago means my BABY is almost TEN YEARS OLD. 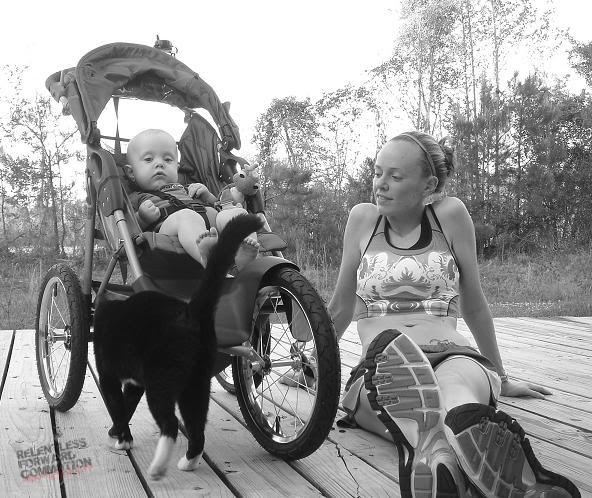 But crazy mom moment aside…

Over the past ten years I’ve certainly done my share of stupid training.   I remember the time back in 2009 when I received a pair of Newton shoes to review. I was so over the moon excited at my first ever shoe review that I didn’t heed the warnings to build up mileage slowly in them, and gave myself some sort of forefoot pain that would not go away, clearly from the sudden overuse of the Newtons.  Sesamoiditis was what I self diagnosed using Dr. Google of course.  It took many, many months to recover from.

Then of course there was the time that I tore a ligament in my ankle tripping over a log while fire jumping during a Warrior Dash.  That wasn’t so much stupid training, as much as just stupid luck.

I’ve had hip pain, knee pain, foot pain, burnout, and probably brain freeze (hey, why not). And I can almost always equate that poor training, overtraining, physical weaknesses, and stupidity.   I’ll be the first to admit it when I’m wrong (even though it might take me a while to fess up.) 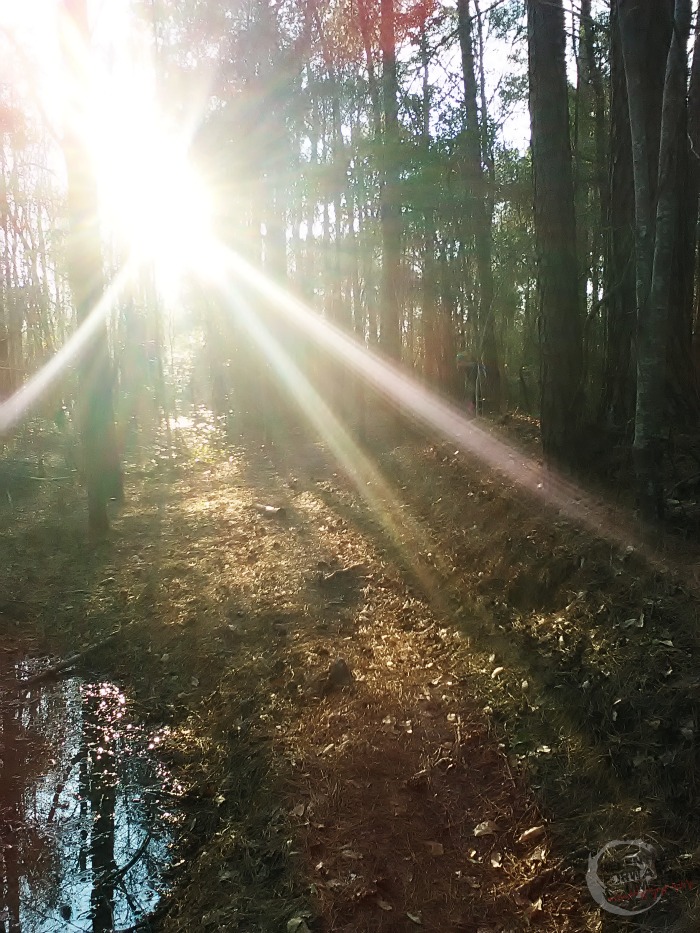 I felt we needed a picture break, so here, see my trail! The “HULK” at sundown.

But this past year, I’ve made it a solid point to NOT train like an asshole. I even made a hashtag, because it’s 2016, and that’s what you do.  #DTLAA (Don’t Train Like An Asshole).  I’ve focused on strength training, cross training, flexibility, and a balanced, gradual build in mileage.

I’m doing everything right, and yet, my body hates me.  I’ve battled with a constant posterior tibial tendonitis (or “angry cankles” as I call them), a foot that literally makes crackling noises and hurts every time I flex it, and now an angry right knee, likely from overcompensating on the right side for the constant pain on the left side.  I run anywhere from 0-25 miles per week right now, and half the time some of those miles are cross training on the AMT or elliptical.  And yet even with such low mileage, I’m in pain.

As a fitness professional, this is incredibly frustrating. I know that research says running is NOT bad for my body, quite the opposite.  I know that I am taking the appropriate steps to ensure I don’t end up injured…but I am injured anyway.  First world problem, but: it’s not fair.   I rest, and rest, ice, cross train, stretch, you name it.   I take a week or two off at a time, resulting in zero day to day pain.  But I start running again and bam, it’s back. 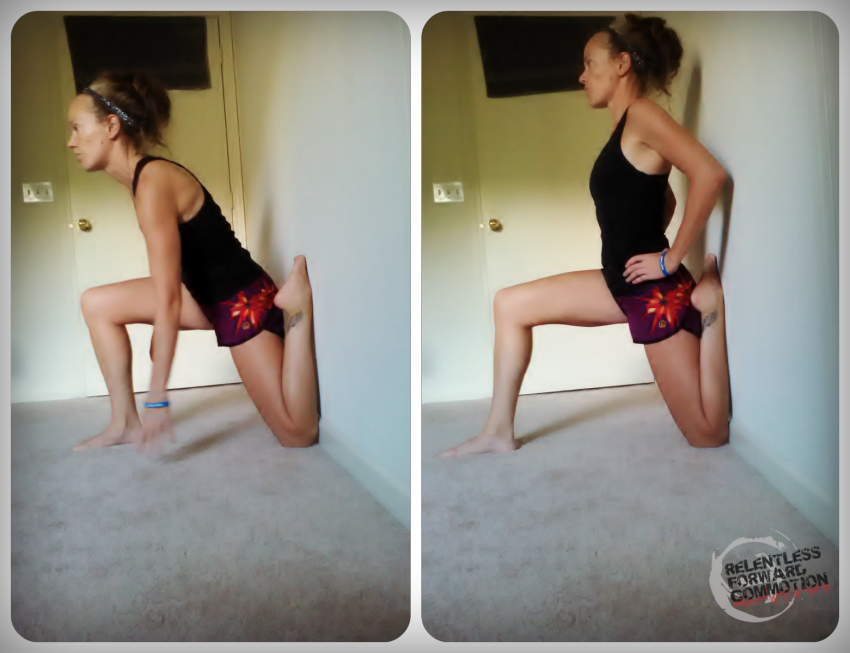 As a runner, this breaks my heart for so many reasons.  One, I just want to run.  Two,  I have huge goals I’ve set for myself, a list a mile long of races and events I want to do, and damnit I want to cross those finish lines.

Or hell, even stand a chance at training for them at this point.

But, being a sort-of-scientist (or at least I played one in college), I refuse to give up until I find a solution.  Because obviously it will be a cold day in hell before I give up running.  So we’re going to experiment…

My current theory is to test out varying footwear.   Around the same time all of my recent issues started, I began running in “moderately” cushioned shoes (Altra Lone Peaks and Altra Torin)  I LOVE these shoes and refuse to believe they are the culprits (and as an ambassador, it’s probably sacrilegious to even suggest such a thing…)  BUT, I can’t deny the timing of injury vs. new shoes,  and thus, possibility that they may be partially to blame.

So in my current experiment, I’m going to try three things:

1) I’ve got a pair of Altra Olympus trail shoes on the way.  These are considered “max cushion” shoes.  Maaaaaybe the increase in mileage (running ultras) over this past year, though done in a proper fashion, is just too much for my body to handle, and it wants more cushion.

2) If that doesn’t work, I’m going back to the minimal route, which quite honestly is probably what I should do first, but the Olympus’ are already in the mail.  I’ve run in very light weight, minimal shoes for the past few years, so perhaps jumping into “moderate” cushion, with a bit less flexibility in the sole, was a bad move.

3) Ditch the Altras for a while.   And if this is the solution, it totally blows.  Because:

a) I love my Altras, or at least I thought I did.
b) I truly love the company, the people behind Altra, and what they are doing in the running shoe industry.
c) This will make things really super awkward as an Altra ambassador. 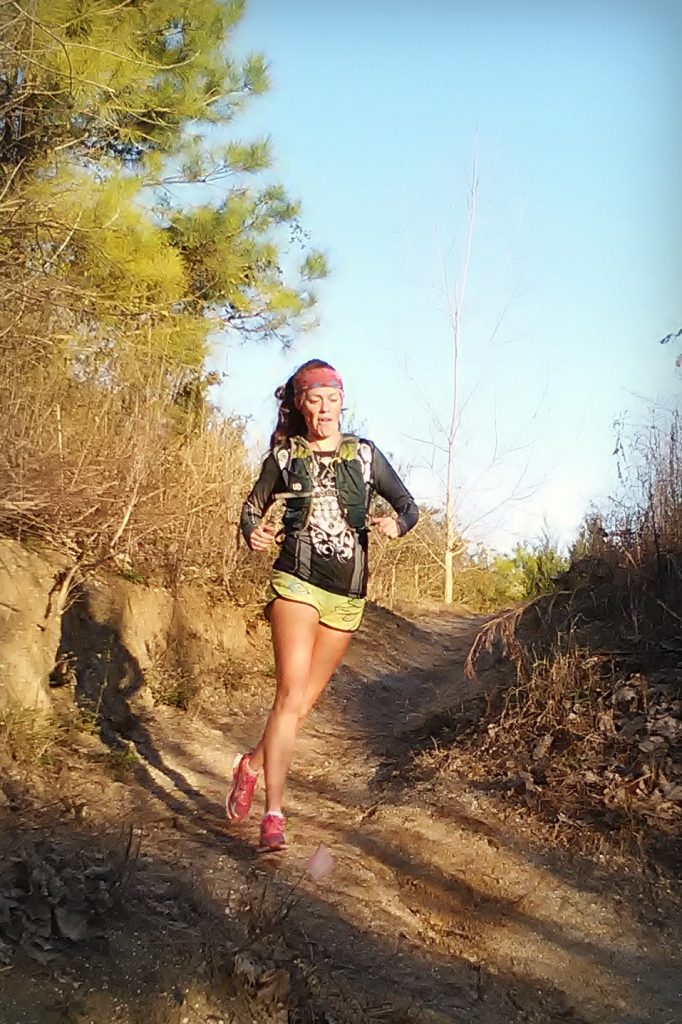 Sneaking in a non Altra, non trail shoe for that matter, run. Today? No pain…uh oh.

If you are still reading (not that I’d blame you if you weren’t, my cankle drama isn’t that exciting), at this point you may be wondering why on earth  I’m publicly sharing the fact that I think the shoes I am an ambassador for are the cause of my pain.  Shouldn’t I be shouting their praises from the rooftops, instead of telling you that I have an inkling they might actually be HURTING me?

It’s to prove the point that  in running, everyone is different.  Hell, in life everyone is different, but for the sake of this blog post, lets stick with running.  Just because a shoe is amazing and works for a ton of people, doesn’t always mean you will have the same results.  Substitute “shoe” for training plan, nutrition, hydration drink mix, you name it.   If I had a dollar for every time I heard a new runner tell an even NEWER runner that the solution to all of their problems was to do what THEY are doing, well, I’d have enough for a race entry. That would be nice.

But I also share because I wanted to point out that not *all* bloggers will rave about absolutely anything they are given for free.  Personally?  I like to keep it real.  If it works for me, awesome, I’m certainly going to share.  And if it doesn’t?  Well I’ll tell you that too.  And just because it works for me, doesn’t mean it will work for you…and vice versa.

Regardless,  I find myself in a precarious spot.    I DON’T want to find the cause of the issues to be something I thought was helpful to my running.  But I WANT to find the solution to these issues ASAP.

So, back into the shoe closet we go for a few weeks.  Here goes nothing…