As you know I’m here in Keene, NH at my parents house for a bit. The past week, I’ve mapped out a few paths in and around downtown Keene, and Keene State College campus. This is a great town to run in, I’ll tell you what. Sidewalks everywhere… most of them made of asphalt and not concrete, very wide bike paths, and state law enforced yielding to pedestrians in cross walks (it’s amazing!). I see a lot of people out on my runs, but never any crowds.

You see, it slipped my mind that it was Saturday night. And the first weekend back to school for the college kids. AND there was a music festival downtown. Yes, it all slipped my mind, until about 5:45 p.m. and 1.5 miles into my nice peaceful run, when I turned the corner on one of the side streets headed downtown and nearly ran into a couple hundred people lining the streets.

In less than a New Hampshire block ( in other words, maybe 25 yards, or two bars) I nearly ran over an older couple, got stuck in the ONE pedestrian crossing light, and heard 3 cat-calls, including the infamous “RUUUNNN FOREST, RUUUUNNN!!” Seriously, do people think that’s clever? Or that I haven’t heard it 5,028 times before? I’ll give them the benefit of the doubt that it was the margaritas or happy hour beers talking.

So I quickly adjusted my route. Crossed main street and headed the long way around the back side of campus. An area I had run before, that was full of quiet, big, old New Hampshire houses. You know the ones that look like they could be old farm houses or even… 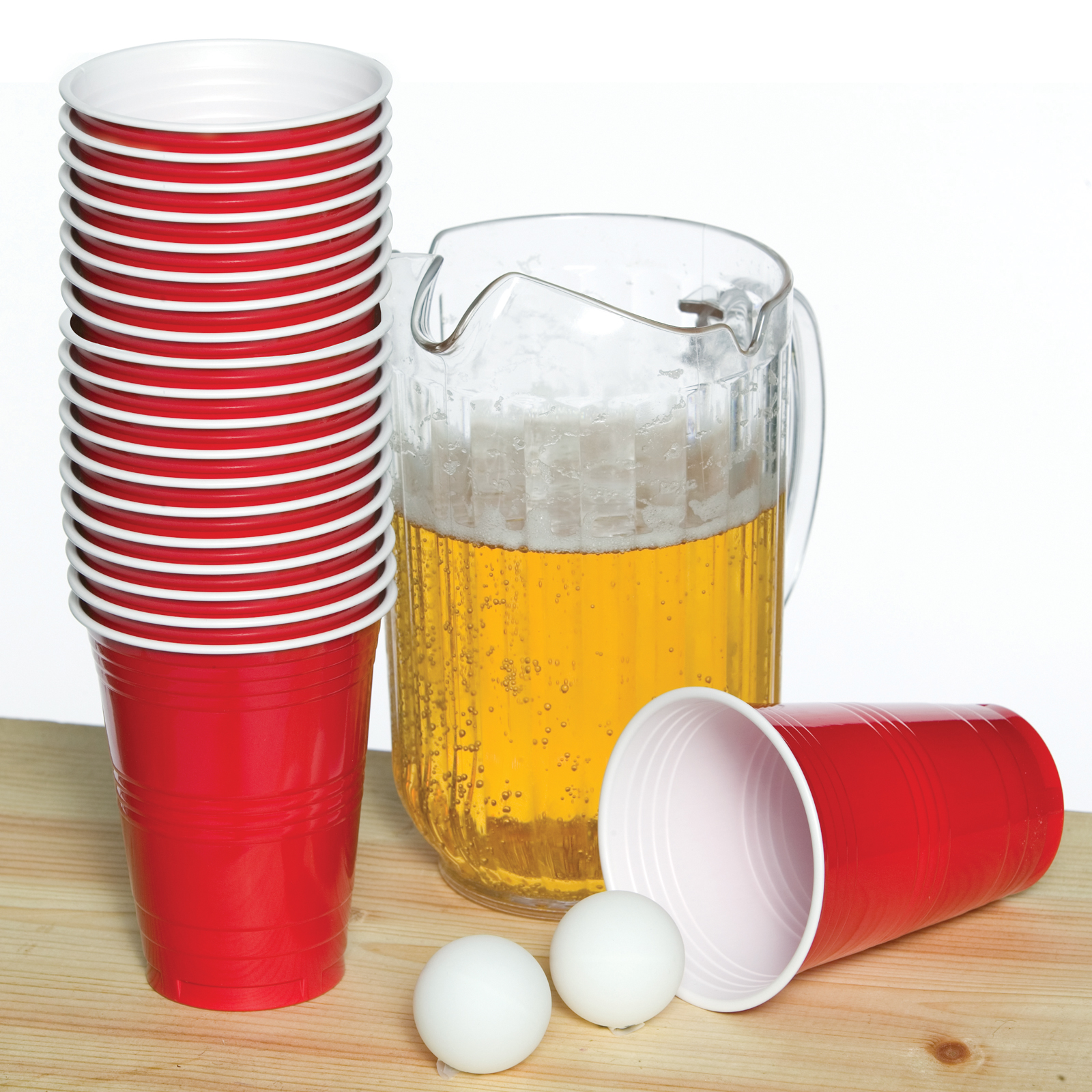 Frat houses. I should have known, haha. These quiet-by-day homes had turned into block parties by early Saturday nights. Hundreds of kids littered the streets, and countless beer pong tables crowded my sidewalk. I was thankful I had my ipod on and turned it up a bit to tune out the comments.

As I neared the end of the party zone and the beginning of the bike path and my return to silence, I passed a college kid running towards me. In fluorescent Nike racing flats. You can always tell a cross country runner when you see one. The first thing that popped into my head was “what a good kid, out for a run when his peers are getting wasted”

The next thing that popped into my head was “HELLO GRANDMA! When did you start judging the young whippersnappers for having their obligatory good time at college? Don’t pretend you didn’t funnel a beer (or, uhh, many more) in your time” And then I laughed at myself. Ten years ago this weekend, I was a freshman in college, and most certainly on my way to my very first college party.

Ten years ago, I would have laughed at the notion that I would one day be willingly out for a run on a Saturday night, and not playing an ultra competitive game of flip cup, enjoying a happy hour beer and wings, or fighting for mirror space with my friends as we got ready for a night out at the club. Heck I would have laughed at the idea that I would willingly run EVER.

Life is all about experiences, growing, and changing. The last ten years haven’t always been perfect, but I love the person I have grown into, who I am growing into everyday. And running has been a huge part of that growth. Here’s hoping ten years from now I’m still running. And enjoying a beer from time to time 😉 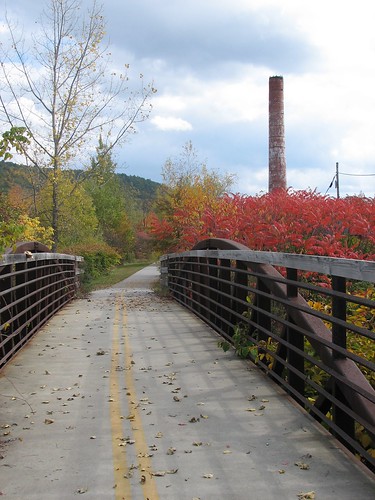