I’ve always been indifferent about the old adage “when one door closes, another one opens”.  On one hand, it’s a positive spin on a negative situation.  On the other hand…it feels kind of like one of those awkward, forced statements you give when a friend has found themselves in a shitty situation, and you don’t know what else to say.

The job that I’ve absolutely loved for nearly the last year came to an abrupt end last week.  I won’t necessarily say it was unexpected, because my intuition had left me with an queasy feeling in my gut for nearly a month now, and it grew stronger by the day. The growing realization that I was giving up my own dreams and goals for the sake of someone else’s. The ill, icky feeling that I was selling out to things I didn’t quite believe in nor stand for.  It should be noted that some of these “things” aren’t necessarily bad, but they certainly aren’t me.  And my conscious wouldn’t let me ignore that.

Without rehashing a shitty situation, I’ll just say: a big door closed.  Slammed in my face, actually, which surprised me, as I was hanging on to the hopes that things would blow over, that these were just natural growing pains for a new business.  But true colors were revealed, a line was drawn that I refused to cross, and I was forced to walk away in order to remain true to myself.

For the first time in my life, however, there was no immediate panic.  Sure, I was a little hurt and upset…I gave nearly a year of my life, and put my professional and personal name on the line for this business.  Yet despite all of that, there was no sense of vengeance, no ill will, and no fear for my future over the fact that I was suddenly left without a job.

With nothing to lose and everything to gain, I figured it was time to do more than just dabble in coaching personal clients here and there, while leading large training groups for someone else’s profit, or telling others that I would love to coach them but I’m currently “too busy”.  Instead I knew with all of my heart that it was finally time to launch the coaching business I’ve always wanted to have.   I mentioned it to Geoff (also a running coach, personal trainer, and did I mention, lost his job in the same situation mentioned above) out of the blue on a car ride back from the gym, and he agreed whole heartedly.

The next thing you know, we both had our sleeves pulled up, and got to work.  I loathe the super trendy word “hustle”, but that’s exactly what we did.   Hours and hours were spent (and are still being spent) in front of the computer, writing up coaching philosophies, athlete questionnaires, and intake forms.   Messaging countless athletes and listening to their training hopes, goals, and dreams.   Filming exercise demo videos, creating websites, and writing training plans.

And now, our humble little dream of Hart Strength and Endurance Coaching has been launched.  Nearly a dozen awesome athletes, with goals of 5K PR’s and 200 mile ultra marathons and everything in between have taken the leap of faith with us.

Sometimes dreams are carefully calculated actions that come to light after a series of small steps are taken over a number of months, years, or even decades.

Sometimes, dreams lay dormant for years, bubbling beneath the surface, waiting of the perfect opportunity to explode to the surface, and all you can do is take that leap of faith to try and ensure the dreams don’t crash and burn on the ground.

We took that leap.

Our coaching philosophy is the steadfast belief that ordinary people can do extraordinary things.   We believe that quality coaching to should be available and affordable for everyone.   We believe in meeting our clients where they are right now, balancing the demands of “real life” with realistic training.  We encourage and motivate relentlessly, never demean or demand unrealistically.   And we hope that our in depth experience not only in the endurance world, but as personal trainers in the world of strength training and fitness, will help set us apart and help our clients achieve their goals.

So…that’s what’s new in my world.  As disappointed as I am that the job I once thought was “perfect” came crashing to an end, I’m grateful for new doors.  Thank you to those who have stood by our side, and an extra special thanks to those who have reached out to help support our new venture.  We can’t wait to begin this journey with all of you. 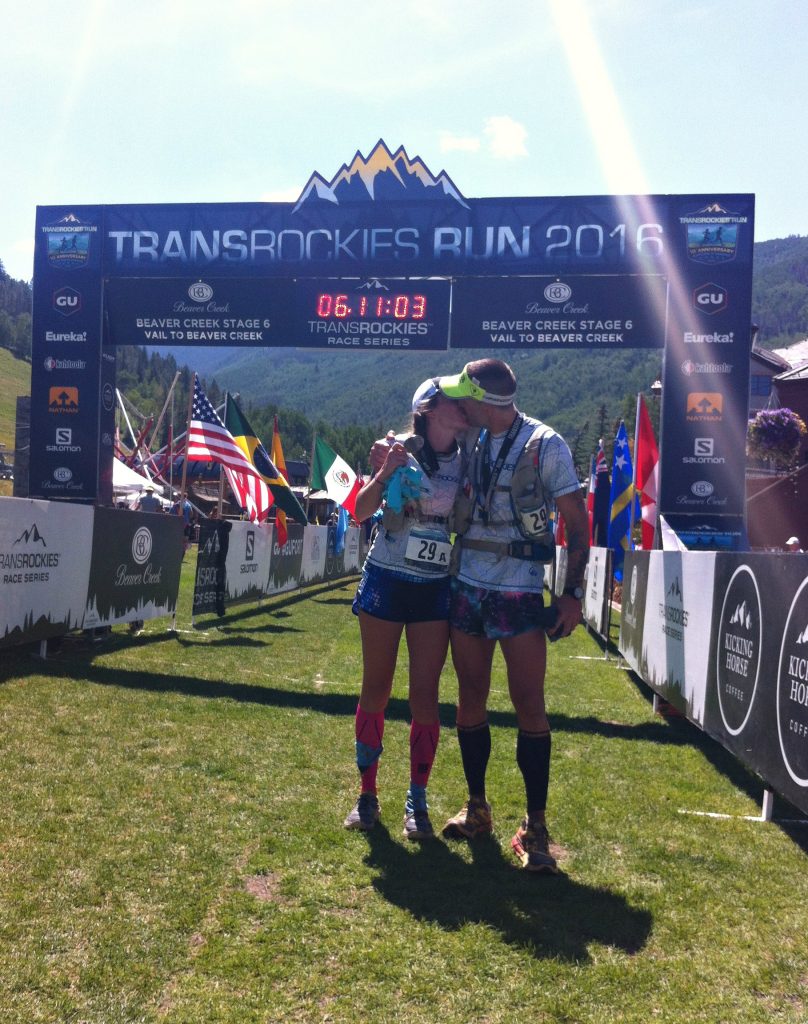