Once upon a time there was this little girl named princess Heather. Princess Heather was the middle child of three girls, and often found herself thoroughly annoyed with her much older sister Holly. When you are 7 years old, and a stubborn, hard headed, know-it-all princess, having one mother to nag you over things like “don’t leave your my little ponys scattered all over the floor” and “do not roll your eyes at me” was more than enough. And having a second mother, a.k.a sister 12 years your senior, whom at the time Princess Heather was convinced loved the littlest sister more than she loved Princess Heather, also telling you to clean your room and quit with the back talk, was just downright annoying. 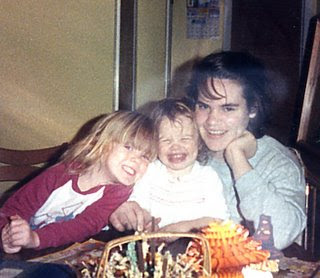 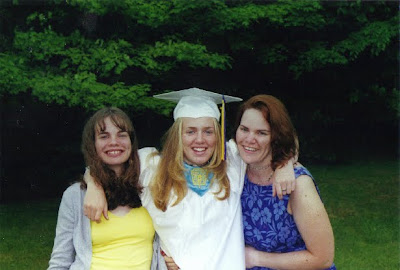 Towards the end of Princess Heather’s freshman year in college, older sister Holly invited Heather to travel down to Washington D.C. for the 2001 Tanqueray AIDS ride. Sister Holly would participate as a rider, and , slowly-growing-out-of-the princess phase Heather would crew. Sister Holly offered to pay for the entire thing, even a quick trip down to D.C. a month prior to attend orientation.
Heather accepted the offer.
Coincidentally, that first weekend of orientation also included spectating at Holly’s very first triathlon. Heather admired the strength and determination of older sister Holly, both at the triathlon and the 3 day, hundreds of miles, bike ride. But Heather never imagined she would ever do such things herself.

Little did Holly and Heather know what was in store for their future together. 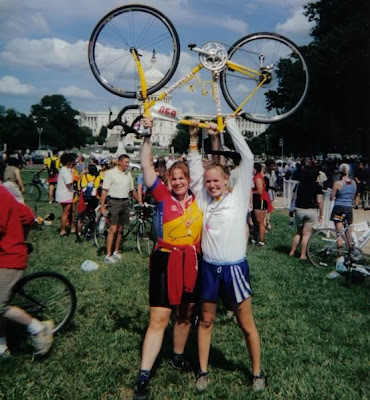 Holly and Heather continued to grow closer over the next few years. Holly went from being an overprotective nagging mother-figure in Heather’s life, to a friend who would sit on the kitchen floor of Heather’s apartment, drinking margaritas and giggling until 3:30 am, or laughing so hard they could barely stand up over snowboarding lessons from less than amused high school boys. 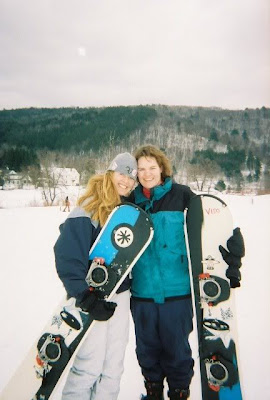 One day, Holly asked non-runner Heather to join her in a half marathon. Holly offered to pay for the entire thing. 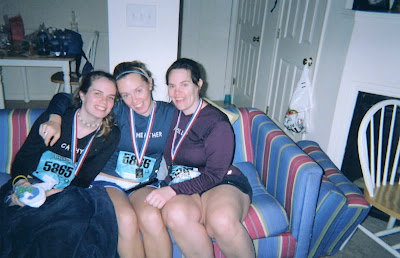 From that moment on, the “wonder twin powers” were activated, and things would never ever be the same again. 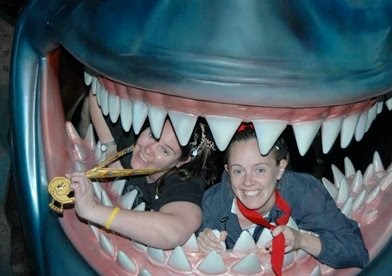 And since then, they have been through so much together. Holly watched Heather become a mother, twice, and Heather watched Holly become a loving Aunt, twice. 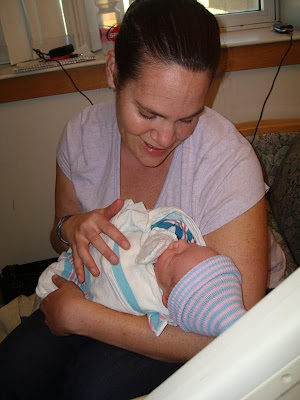 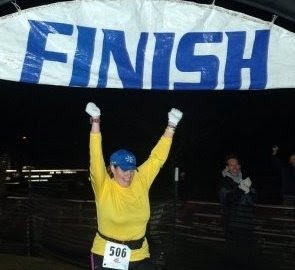 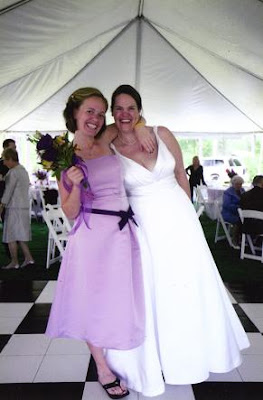 Through it all, Heather has realized that God has truly blessed her with one of the greatest gifts in life: a sister and best friend all in one package. A beautiful woman who never ceases to find the fun in every situation…and is never afraid of a crazy photo op. 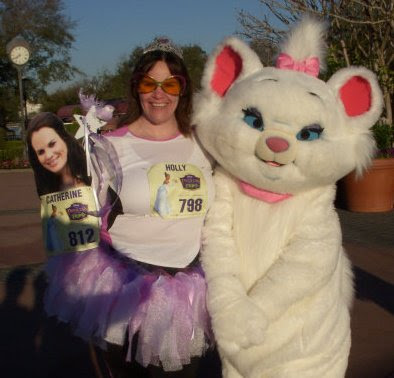 A friend who will gossip about boys and clothes and TV shows, but will turn on the overprotective second mom switch in a heartbeat if she thinks one of her sisters is in trouble. A big sister to hold the little sister’s hand in comfort yet slightly mock her at the same time, as a sibling should do, when one is terrified of big scary things like roller coasters. 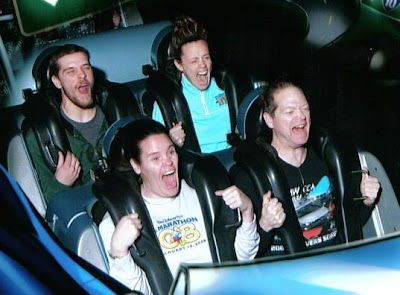 A free spirit who finds an adventure wherever she may be. 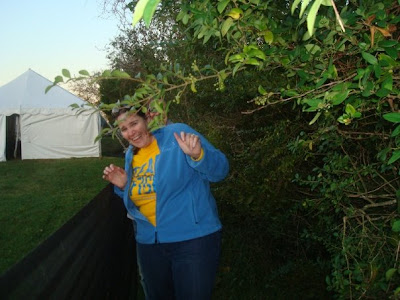 A survivor, in more ways than one, who doesn’t know what it means to give up. A strong woman with the drive and determination of a true champion. 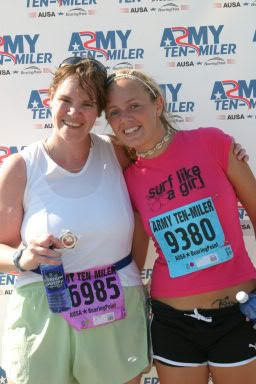 A caring, selfless person who will do anything to help another. A woman who has made a difference in the lives of so many. 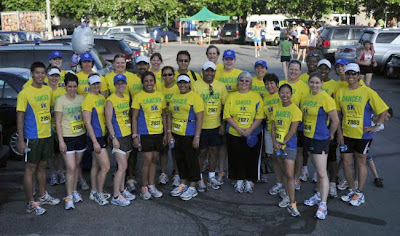 A woman with the grace and wisdom of a 40 year old, but forever the spirit of a 10 year old. 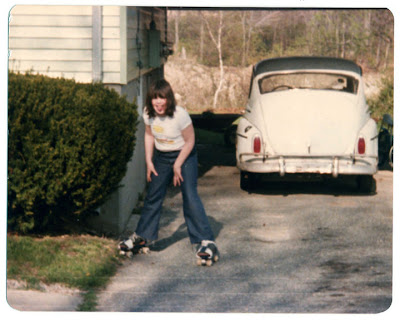 And now, Heather can not imagine her life without Holly!

Happy Birthday to the most amazing, most beautiful, most FUN woman I know! Here’s to another 40 fabulous years, and the thousands of miles and photo ops in between! I love you sister! 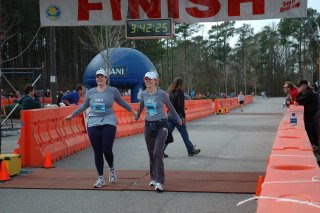 It's been quite a while since I've written a shoe review in these parts. I had fallen into a regular routine of ordering the exact same shoe model over and over, because why mess with what works? Alas, on a fateful day in New Jersey last October, I reluctantly put on a demo pair of Merrell Bare … END_OF_DOCUMENT_TOKEN_TO_BE_REPLACED

Alright brave readers, we're about to talk about my vagina again. As mentioned in a post two months ago, I'm suffering from what is known as a pelvic organ prolapse. I'm sure some of you may recoil at reading those words, but it's one of those shitty things that happens, frequently, and I'm not … END_OF_DOCUMENT_TOKEN_TO_BE_REPLACED

Coach Heather here, with a helpful post describing 5 ways to guarantee you'll hate running. I assure you that while the title may sound satirical, I'm absolutely serious with this post. (No really, stick with my sarcasm here...I've got an actual point to this post.) You see, I've made … END_OF_DOCUMENT_TOKEN_TO_BE_REPLACED