It seems people have very polar opinions when it comes to New Years resolutions.  Some, especially those of us in the fitness industry, encourage others to make resolutions to better themselves, their health, or simply try something new and different in the New Year.  It’s a perfect time for change, a time for reflection, a time when the rest of the world is seemingly hopping on the fitness bandwagon, so you might as well join them.  Or at least that’s how we see it.

Others are vehemently against resolutions, for a myriad of reasons.   Some people feel they don’t need to wait for a specific date on the calendar to make changes.  Others fear they may be setting themselves up for failure with resolutions that are essentially unrealistic expectations.  Some people simply don’t care.

And guess what? None of these thought processes are right or wrong, that’s the cool thing about free will and opinions.  After all, January first really is just another day on the calendar.

Personally I like resolutions, even though I hardly keep them.  I’ve been “resolving” to keep track of my mileage for probably ten years now, and I’ve yet to do it.  I resolved a lifetime ago to give up Mountain Dew, and at some point I finally did, though I don’t remember it being the direct result of a resolution.  Regardless of resolution failures or successes, I do find it fun to think about the coming new year with positive life changes or goals.

This year however, I do not have any resolutions…I just have a ton of registrations.

Race registrations that is (you know, since this is a running blog and all.)  Here’s what I’ve got on the agenda for 2017:

A 2.25 mile loop with practically zero elevation, over, and over, and over again.   My goal for this race is not a specific distance, rather to still be on my feet and moving at the 24 hour mark.  In my last three ultras, I really struggled with fighting off the urge to go to sleep.  So much so, that I just called it quits and went to sleep.  I need to practice fighting the exhaustion if I ever stand a chance at completing 100 miles.  Plus, we’ll have a ton of great friends at this race who will both be running along side as, and providing support.  I even had one friend offer to warm my Stroopwafels in her bra.  Is that love, or is that love? 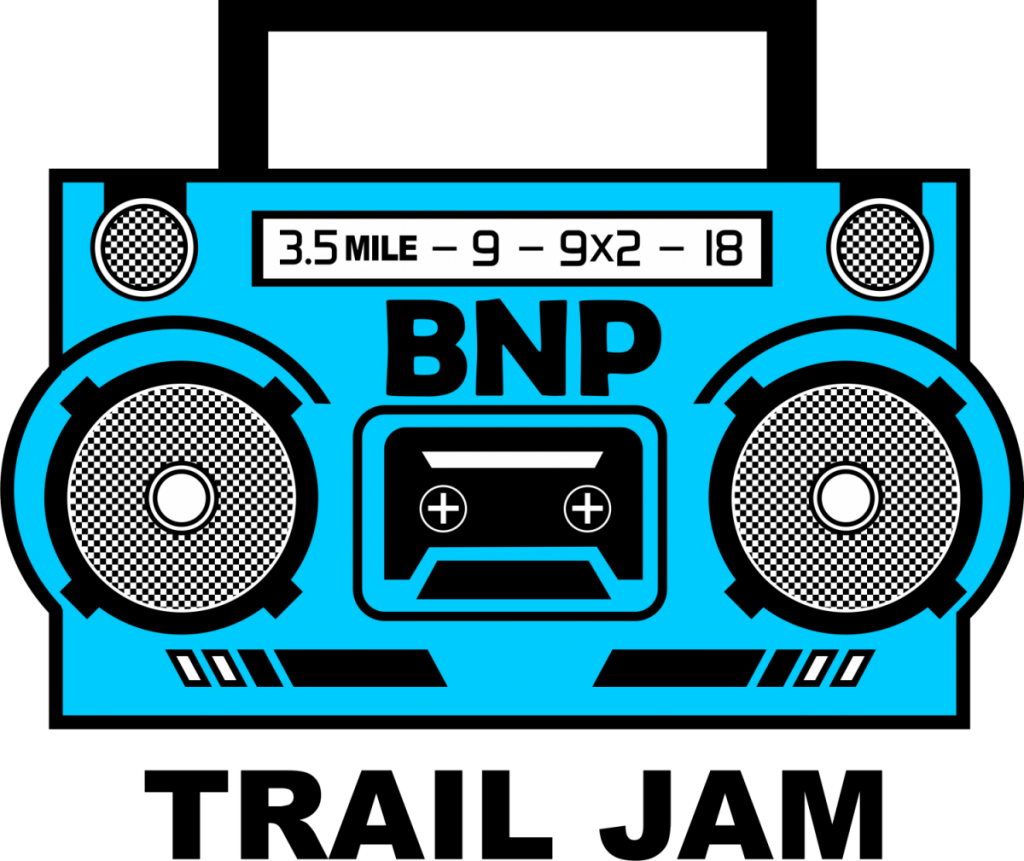 When a running client of mine asked if she could squeeze the 9 mile option into her training schedule, I not only said “yes”, but said “I’ll join you”. The race is “just up the road” (just over an hour drive), and I have a 28 miler on the training schedule anyway (28 mile training run? What have I become?) .  Oh, and registration includes a hoodie.  Let’s be real, combine the words “trail run” and “hoodie”, and I’m sold.

a) my Fleet Feet Myrtle Beach team is running it, so OF COURSE I’m going to run by their sides,
b) It’s the 20th anniversary of the race, which is pretty cool, and:
c)  Everyone else and their mother (true story) are training for it here in Myrtle Beach, so…FOMO.  You got me.

Geoff made me do it.   Plus I think we got a Groupon, or something.

Geoff found this outdoor competition and festival, and gathered all of our friends to go.  I’m most definitely going to run ALL of the trail races (I think a 5K, half marathon, 10k, and 5K, over the course of the weekend are my options). And then I’m going to try not to hurt myself in everything else (adventure racing, mountain bike demos, kayaking, etc.)  This should be an utter blast! 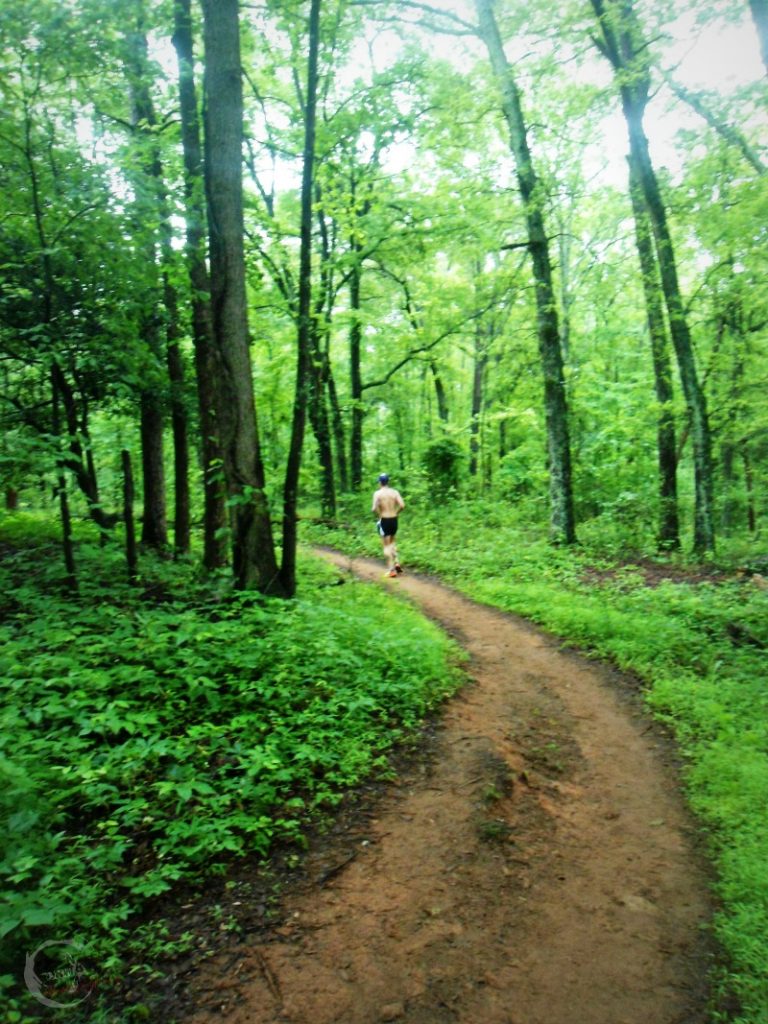 Stepping into the ring for round two.  This is my “A” race of the season, the one I’m currently logging miles for and following a ridiculous training plan in hopes that I show up as prepared as possible.  The course is gorgeous, I love looped races, and the race director, Matthew Hammersmith, puts on a fantastic race.  Plus, we have at least 20 locals from Myrtle Beach that we convinced to join us for the various distance races offered over the course of the weekend.  Will this be my first 100 finish? I hope so. But as I’ve learned in the ultra world, I won’t know until I cross that finish line. 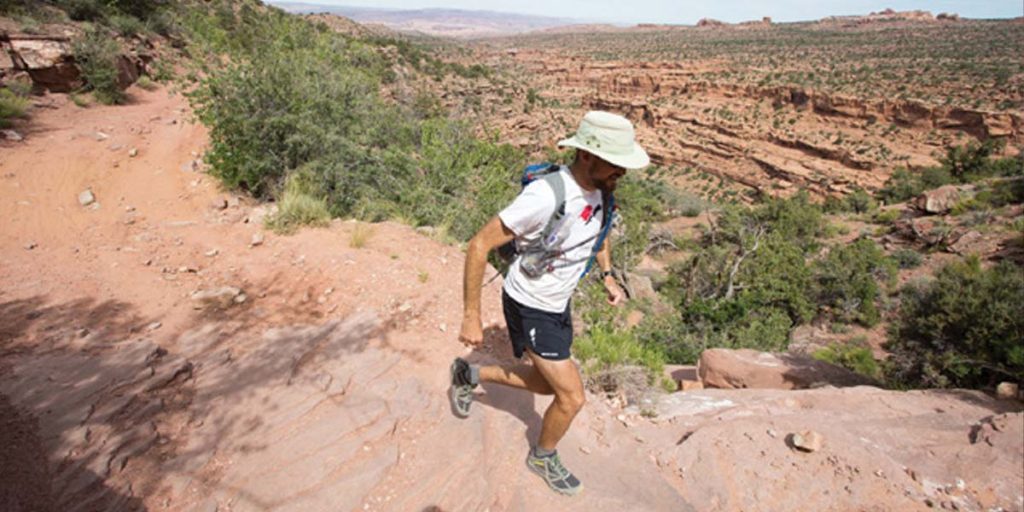 This is the one you’ll probably hear me talking about the most in the coming year.  One, because it’s likely the most intense race I will have attempted yet, and two, because I have no idea what to do with myself in the desert.  But, the opportunity presented itself to me, and I knew it was something I absolutely could NOT turn down. I have a feeling this will turn out to be another “adventure of a lifetime”, kind of like the TransRockies Run was.  Now I just need to practice running with twice as much water…

(Summer 2017: REST, RECOVER, REBUILD from the crazy spring I have in store…)

This “registration” is only halfway signed in stone…I’m on the waitlist.  But last I checked I was somewhere in the top 60 out of over 300 wait list applicants, so I have a little bit of hope.  I, like everyone else who has a Netflix account, am somewhat obsessed with the Barkley Marathons.   But I, unlike most of everyone else who has a Netflix account, have been fascinated with this race for years, LONG before the documentary was even made.  Not that this makes me special or anything, I just felt like sharing that tidbit.  Anyway, it is a dream to run in Frozen Head State Park along a similar course as the Barkleys, and it will be an honor to meet “Laz” himself.  So…fingers crossed.

Because I skipped out on blogging for a hot minute, I believe I failed to mention that the 2016 One Epic Run was canceled.  The wildfires in the Carolinas were at their peak at the time, and the smoke caused the air quality to be too dangerous for 24 hours of running.  I was bummed, but completely respected the race directors decision.  And, I highly appreciated that she deferred our entries to the next year.  So Croft State Park, I’m coming back for you in 2017!

And that’s all I’ve got for now.  Which, many might argue, is MORE than enough.  I’m sure we’ll sprinkle in some shorter distance races here and there, maybe even another naked 5K or beer 20K.   But as far as 2017 goes, I couldn’t be more excited for the adventures that are in store.

Whatever you have planned for the new year, resolutions, registrations, or both…I truly hope you have a fantastic 2017.  Life is good!