Forward and disclaimer: I’ve shared – and overshared – a lot of personal information on this blog over the last decade.  This might be one of the most personal posts I’ve decided to publish to date.  It’s hard to open and admit to the world, friends, coworkers, and complete strangers alike,  that you are flawed.  But in the spirit of sharing so that others may find comfort and solace knowing that they aren’t alone in their struggles, I’m hitting the “publish” button.  Please don’t misinterpret this post as a soapbox statement against alcohol.  I will always love the taste of a hoppy IPA or a smooth red wine.   I realize that so many people have a healthy relationship with alcohol, and I truly believe it does have its place in our society.  This is simply my story.  Thanks for reading, and as always, thanks for your support.

January 1, 2018.  Despite having gone to bed a mere three and a half hours earlier, I woke up around 6:00 am in the miserable limbo between “still drunk” and “hungover”.  It was not the first time I’ve been here, in fact I’ve become quite familiar with this purgatory over the last decade.  I decide to crawl out of bed and stumble to the kitchen, in a feeble attempt to drink as much water as I can to try and sober myself up.   I bring my glass of water to the living room couch and fail at trying to force the water down. Every sip tastes stale and makes my stomach turn.  The house is quiet as my husband is still asleep, so I curl up into a fetal position, wondering if I can instead sleep the rest of this misery off.   I try to shut my mind off to ignore the shouting anxiety that always accompanies the morning after drinking, no matter how much or how little I drink.  I’m so sick of this constant internal battle.

It’s at this point that I realize I’m shaking.  Not shivering, as I’m not cold,  but uncontrollably convulsing.  While this is also not a first, the shaking has never been this bad before.  I am not a fool, in fact I’m a highly educated woman with a degree that required an extensive knowledge of how the human body works. I realize that this is my body’s natural response to damage I’ve done to my central nervous system by drinking far, far too much the night before.  A sinking feeling of fear settles in on top of the anxiety, which is resting heavily on a nauseated stomach.

Let’s be honest: I went to a private college, and have been drinking alcohol – both responsibly and irresponsibly – for nearly 18 years now.  But for the first time ever the fact that I’ve potentially done irreparable damage to my body from drinking really sinks in.  And not just this night, but dozens, hell, probably hundreds of nights before.  For the first time ever, I’m scared that I’ve finally crossed the line that I’ve known for years I’ve been hovering dangerously close to.

In the past, when I’ve met someone who told me they were sober, I always assumed that something bad must have happened to cause them to make such a staunch commitment against something so many in our society freely and openly enjoy.  I imagined that their reason for quitting alcohol, their “rock bottom”, was likely similar to things you would see in Lifetime movies.  DUI’s.  Drained bank accounts.  Broken or estranged relationships. Lost jobs.  Liver failure. You know, real tragic stuff.   I imagined the need for sobriety would have been glaringly obvious at that point, not only to them, but to everyone around them. And maybe for some of those people, this was their reality.

However, that has never been my reality.  I, for all intents and outward appearances (outward being the key word here), have had a normal relationship with alcohol.  I am one who can casually sip beer with friends after a run, or settle into a glass of wine on the couch after a long day at work.

But work celebrations, events, and happy hour outings become more frequent…especially when you let them.  The “have just one more beer” friendly peer pressure nudges are often far too easy to say yes to.   At home, stressful days as an employee/parent/wife seem to justify a glass of wine…and maybe one more because it was an extra bad day.  Don’t forget that you didn’t sleep well last night, so that third glass will definitely put you to sleep, and boy you really need the sleep.  The next day you wake up feeling less than stellar.  Definitely not hungover, but not good, so you force your way through the day because everything feels just a little bit harder, only to finally seek comfort in the “I had a less than stellar day” glass of wine when it’s finally all over.

Life is hard, but that indulgence at the end of the day is so enjoyable, so relaxing. You get excited when your husband asks you to stop by the store after work, so you can grab another bottle.  If he doesn’t, you text him and let him know you are stopping to pick up a few things.  Since you are there, you might as well grab a 12 pack.  Occasionally you go overboard, and wake up with a hangover, promising yourself you won’t do that again anytime soon.   And you don’t…until the next time.  You start to wonder if your friends are judging you after you’ve had a few too many at a party, or if you are just being paranoid.  Did you slur your words?  Did you say anything stupid? Did they notice that this happens more often than not?  You get wildly defensive when your husband jokingly calls you an alcoholic, because deep down you know your genetics have primed you to become one.  Deep down, you sometimes wonder how far you are going to let yourself keep going down this path until you are one.  One glass of wine a night eventually becomes two, two glasses eventually becomes a bottle, throwing empty bottles away the next morning becomes routine.

On January first, I did not drink because the hangover literally lasted all day.

On January second, I did not drink because the memory of the previous day’s hangover haunted me.

On January third, I declared that I wasn’t going to drink until we went back to Vermont and enjoyed a cocktail on my sister-in-law’s front porch.  It was a joke.  I only meant it as a joke.

On January fourth, I did not drink because some of my friends had also vowed to take a few days off, and  it felt like a good challenge.

On January fifth it occured to me that this was quite possibly the longest I had gone without a drink in years.  Five days.  And that’s when I realized that perhaps I did have an unhealthy relationship with alcohol.

It took me exactly 37 days of sobriety to find the simple words I had been looking for for the past two months, and they came flowing out of my fingers in an innocent Facebook group chat:

I am not the best version of me when I drink. 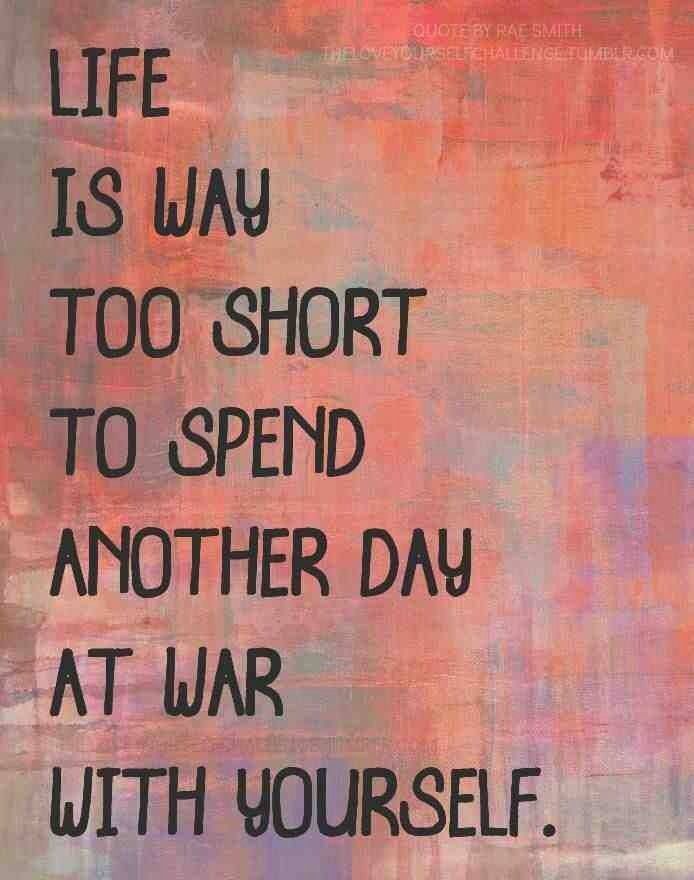 And I don’t just mean the handful of times over my adult life that I’ve gotten sloppy drunk, cried over something ridiculous, or spewed angry words I didn’t really mean at someone I loved. No, I am not a BAD person when I drink.  I’ve never driven drunk.  I’ve never put my family at risk.   I’ve never put my career at risk.  I’ve never felt like I couldn’t go on WITHOUT alcohol  (though I often made every justification in the world to drink it).

I mean on the much more socially acceptable, every day level: I am not the best version of me when alcohol is a regular part of my life.   The restless nights of sleep from one or two glasses of wine that result in difficult mornings, making me have a short fuse with my kids, husband, and even myself.   The constant cycle of a  lingering anxiety that comes from the fact that alcohol is a depressant, but then trying to deal with the anxiety by having a drink to help me “relax”.  The poor nutrition choices made under the influence of a slight buzz.  The less than stellar races or workouts because I maybe had “one too many” the night before.   The fact that I suddenly couldn’t seem to find a way to cope with a stressful day,  with tough situations, or with my emotions, both past and present, without first “numbing” myself with a slight, happy, alcohol induced buzz.

And that’s when I knew, for me, that I’ve made the right choice, at least for now.

Maybe I have a genetic predisposition towards addiction.  Maybe I just suck at self control.  Either way, this is my current reality.  I’ve been sober for 40 full days, and at this point, I’m feeling pretty good about it.  I’m not saying it’s a “goodbye” forever, but it’s certainly a “maybe I’ll see you later…just not anytime soon”.

If you or a loved one are struggling with substance abuse, visit the Substance Abuse and Mental Health Services Administration website to help find resources in your area.