Yesterday afternoon I received a Facebook message from a friend who will be running Infinitus next weekend, inquiring which distance race I was running.  I told her the 48 hour option.  She replied with something along the lines of “bummer, I was hoping to win, but you are fast.”

I LLLOL’d.  That’s Literally and Loudly Laughed Out Loud. (You can roll your tongue when you pronounce the acronym.  Like llama.)  In fact, I may have scared some people in the gym with my somewhat maniacal laughter.  It was absolutely hilarious to me, though I suppose completely flattering, that someone considered me possible competition at all, never mind a viable candidate for first place.

Me, an ultra virgin who has never run more than a 50K. (Though, I suppose *technically* that counts as an ultra? For all intents and purposes in this case, it does not).

Me, the girl who didn’t even train specifically for this race. (And when do I ever?  I sometimes embarrass myself with the level of “Do as I say, not as I do” that comes out of me as a professional.)

I’m not kidding when I say that this is undeniably, hands down, THE stupidest thing I’ve ever attempted.

I wrote back, refraining from using the term “bless your heart” (I’m practicing my Southern, ya’ll) and instead replied that I was barely even in marathon shape, never mind 100 miles (my goal for the 48 hours).  Truth be told, I have absolutely no business running an ultra marathon.

Needless to say I am not to be considered a threat….especially considering the friend asking had just finished 100 miles, all by herself, on a 10K loop course, just the month prior.   And then expressing my concern in the “I’m gonna die, aren’t I?” sort of way, she replied:

100 miles ISN’T bad.  I can’t even wrap my mind around running 50 miles, never mind 100.  That’s a long drive in a car, never mind on my feet. I was immediately in awe over this kickass woman who didn’t think running/walking/traversing 100 miles at one time was a big deal at all, and also profoundly aware of the fact that the crowd I hang out with (the endurance community in general) is simply not quite right in the head.

(And to the friend I’ve kept anonymous, I truly do appreciate your pep talk and kind words.  Can’t wait to see you out there!)

Last night I spent some time seriously contemplating my packing list for the race, and I realized I don’t even know what I’m doing there, either.   I’ve got all of the physical running/hiking gear staples (including these sweet Bigfoot gaiters)…

…but I’m kind of clueless as to what I’m going to need or even WANT 24+ hours into this nonsense.  “Do you think cold pizza might taste good 73 miles in?” I asked Geoff, who nodded his head in “I can’t believe we are actually going to attempt this” reluctant agreement.  Geoff, an experienced adventure racer, at least has the whole racing-without-sleeping thing down, even if his hundreds of miles included bicycles and kayaks.   I, on the other hand, am completely and utterly winging this.

Packing list for two, but mostly me: version 1. (we’ll be there from Thursday afternoon through Sunday afternoon. Clearly I need to add more food.)

So why in the hell am I even attempting this race?

Because I live in this gorgeous state (for 13 more days) with amazing trails, mountains, and views, and I want to see as much of it as I can before I go.

Because I have awe-inspiring friends who not only think it’s fun to line up for such torture, but pay good money and take precious time away from their families to do so.  I enjoy every second I get to spend in the presence of these kick ass people. 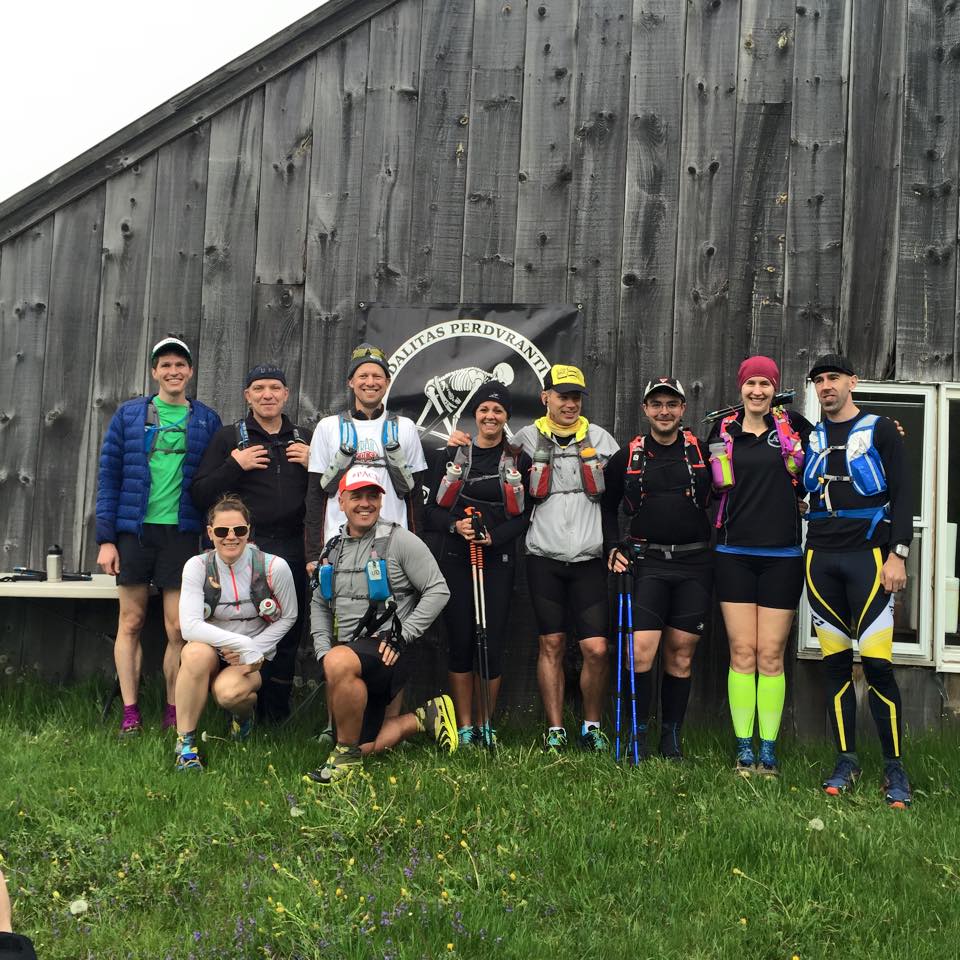 But mostly, I’m attempting this race because I have these feet, these legs, these lungs, and this heart that say I am capable of doing ridiculous, amazing things.

So why the hell not.

I may only make it 20 miles, or I may even make it more than 100 miles.  I’m telling myself I’m going all 100 to earn that buckle simply to avoid giving myself an easy out, but the reality is my mind is simply open for an amazing weekend, whatever that may end up being.   I’m going to rely on my ten years of running experience and this ridiculous, stubborn, doesn’t always know what’s best but will try it anyway brain of mine to carry me through.

But for now…will someone please tell me what I should pack? 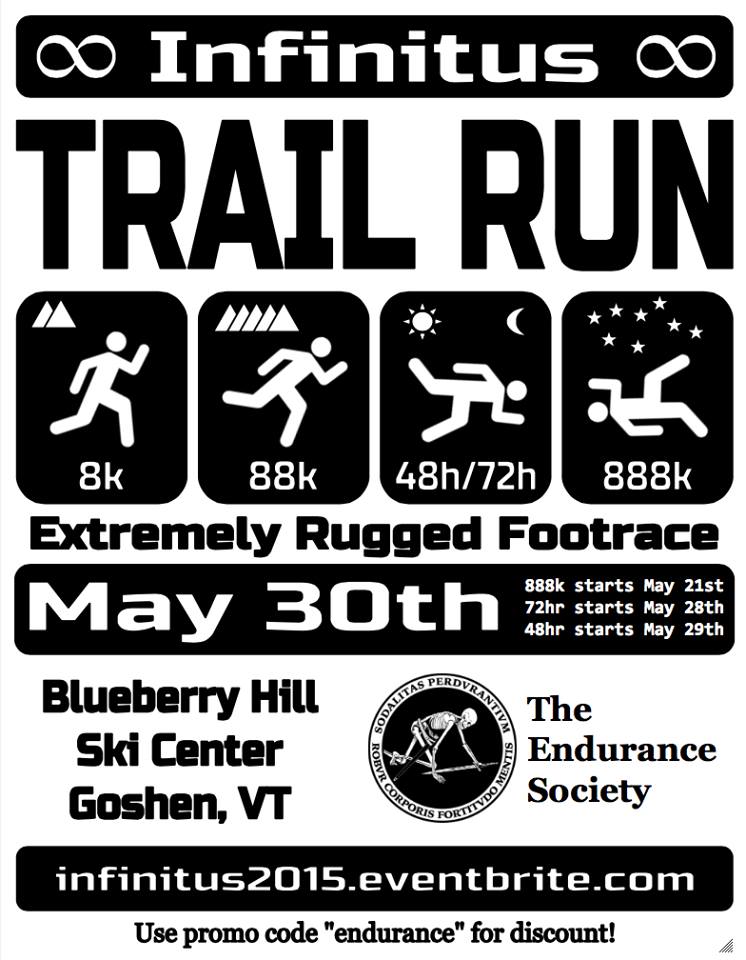 « Boxes.
The Art of the Purposeful Lack of Focus. »

Once, I gave up drinking alcohol for forty days. Then I wrote about it, because that's what I do. 60 more days passed, and I found myself 100 days sober. Something I had not once done before in my adult life. I liked how I felt, so another 100 days of no drinking passed. It wasn't easy, of … END_OF_DOCUMENT_TOKEN_TO_BE_REPLACED

About a decade ago, I was a happy road runner, traversing the paved streets of major cities while collecting new half and full marathon finishers medals. I remember thinking that a race had outdone themselves when I'd show up to an aid station, and in addition to water and Gatorade, they had … END_OF_DOCUMENT_TOKEN_TO_BE_REPLACED

When you were little, chances are your mom was always hounding you to "go outside and play". Little did you know, she was doing more than just trying to get you out of her hair - she was helping you stay healthy. As adults, we seek alternate ways to enjoy the outdoors that differ from the … END_OF_DOCUMENT_TOKEN_TO_BE_REPLACED