My running career began in South Carolina.   Flat, sea level, South Carolina.    I remember every time I would do a race that included some sort of overpass (the coastal South’s equivalent of a hill) I would cringe and suffer my way through the very slight, typically less than 50 yard, incline.  I hated running hills…until I moved North and realized I didn’t even know what a “hill” was.

Mid trail during a race in Massachusetts. This makes a highway overpass seem like a joke. Seven Sisters, 2013

Within my first few months of arriving in New England, I  met up with the local running group in Keene, New Hampshire.  There were a few subgroups within the main group, and one of those sub groups preferred to hit the trails.  I was invited to join them on a night time trail run up a local “hill” that consisted of numerous switchback, single track trails that had been carved out between the trees and rocks by the local mountain bike club.  Over the past few months since I had left SC, I had tried to heal my emotional wounds with copious amounts of exercise. I felt like I was in the best shape I had ever been in, and had absolutely no reason to fear this particular night run.

Until it kicked my ass.

Not 5 minutes into the run, straight up that “hill”, I had to start taking walking breaks, which continued to repeat themselves every few minutes.  I apologized profusely every time I would finally catch up to the group, their headlamps  shining perfectly still in the dark as they waited for me.  I was in over my head.   Back in South Carolina, I easily placed top 3 overall or at least top 3 in my age group in every single 5k I raced.  Here, to say I was ‘bringing up the rear” was an understatement.  My lungs were screaming, my legs were aching, simply put: I was struggling.  Thankfully these people were wonderfully patient and kind, telling me that they just wanted “time on their feet” and had no interest in pace time.  I even remember one guy telling me “we aren’t here to win anything, we don’t have any sponsors to impress, don’t worry about it!”.   I thanked them for their kindness, joked that they were all a bunch of mountain goats, and kept pressing on, still struggling to keep up.

Every brief flat, or even downhill stretch in the trail was followed by another climb that was at least twice as long.  I honestly thought that this “hill” would never end…until all of a sudden it did.  We had reached the summit and I was rewarded with the thrill of barreling down the backside of the hill, my legs primitively gliding across the dirt through the dark.  It was the most thrilling, freeing feeling I had ever experienced; so much so that I immediately forget the suffer-fest that occurred during the first half of the run.

I returned to my parents home that night exhausted, covered in mud (I fell more than once), humbled, and inspired. Though I had run trails before, even a trail marathon in Umstead North Carolina, I hadn’t fallen in love with trail running, until that night.  A love that would grow over the next few years as the trails got longer and the “hills” got taller.

“Love” is such an interesting word that can convey so many different feelings.  We love chocolate, and we love a song that comes on the radio.  We love our pets, and we love our family members, and we love our significant others. But then there is the kind of love that stems out of respect for something that brings growth by humbling you.  By breaking you down to build you up, no coddling, no sweet talk, just the simple harsh truth.    This is the kind of love I have for the mountains (though I am still a far cry from having my own “Mountain Goat” legs.) 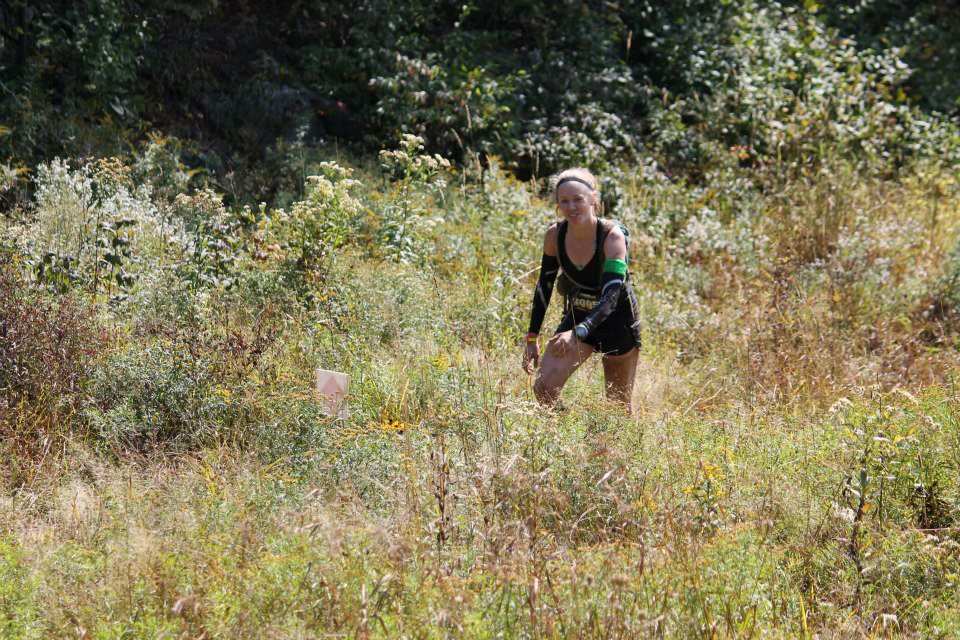 Running up hills, and then mountains, and even 40 degree climbs so steep you feel like you should use your hands to help your legs reach the top….they all teach you something about yourself.  When your entire body is screaming at you, telling you to turn around, and every ounce of your being is begging you to quit, but you push on and keep going, something magical happens.  I wish I could find the words to describe that magic, but nothing can quite do that feeling justice.  Growth.  Beauty.  Inner peace. Strength.  An overwhelming feeling that our day to day “first world problems” are so incredibly insignificant, and the world is truly an amazing, beautiful place.  And most of all, an understanding that we are all capable of so much more than we realize…until we strive to do more.

The “suck” factor never, ever goes away.  Running up mountains never gets easier.   But the total feeling of euphoria at the summit never goes away either, always making the “suck” completely worthwhile. 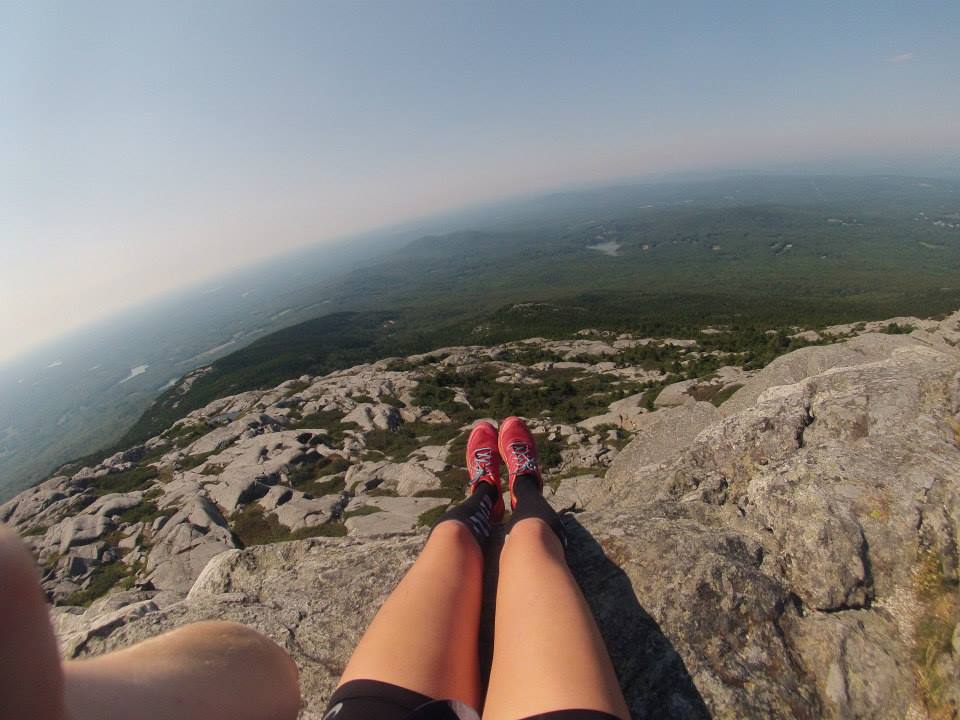