Every sport has its big day.  Road runners have the Boston Marathon.  Cyclists have the Tour de France.  Football fans have the Superbowl.  Badminton players probably have a big day, I just don’t know what it is.   And here in New England, us Spahtens have the Spartan Sprint at Amesbury.

In the grand scheme of Spartan racing, there is nothing special about the New England race (now referred to as the “Boston Sprint”).  Technically speaking, it is no different than the dozens of other sprint distance Spartan races across the country.  For some of us though, Amesbury marks the birthplace of something special.

Of a lot of things special.

It sounds trite, but I remember when Spartan Race was something different.   Not that there is anything wrong with what it is now, but I remember when the series was significantly smaller,  more of an underground phenomenon.  A race where you saw the same core of die-hard racers at every single event.    And it was at the 2012 New England/Amesbury/Boston Sprint that I met a group of the most amazing athletes I’ve come to know.

“Met” is actually an understatement…we were immediately thrown into chaos together. 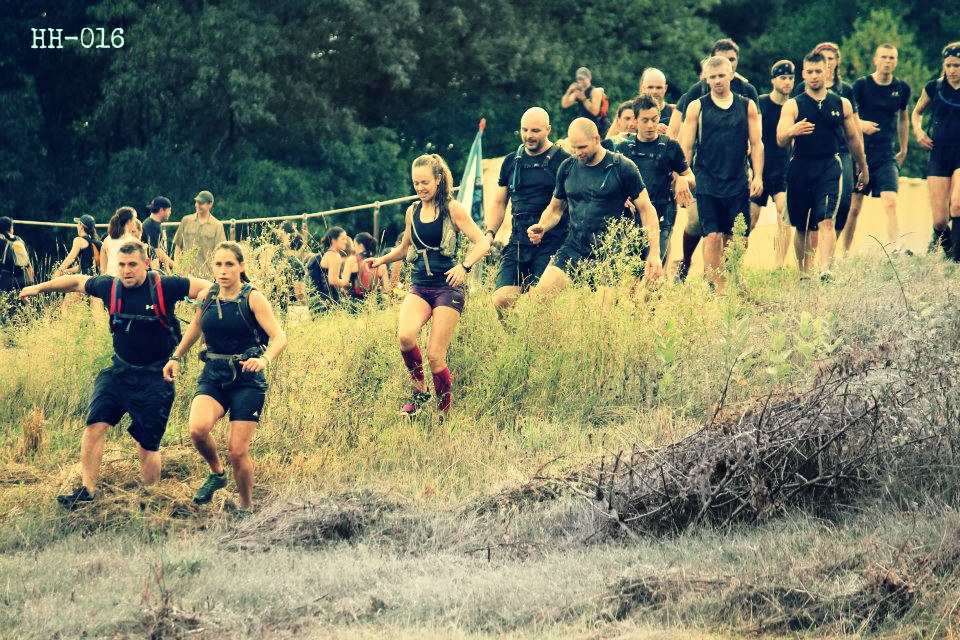 And from that chaos and the magic of having so many kick ass people in the same area at the same time, doing burpees and throwing raw eggs at wooden walls together, came the birth of the New England Spahtens, an obstacle racing team that is most certainly a contender for one of THE biggest OCR teams in the world.    Though I had nothing to do with the creation of this team, I hold fond memories in my heart of that day.   I’m a proud member of said team, and despite the fact that I don’t see many of them often (they all seem to live in the Boston area), I’m honored to consider so many of them my friends.

Amesbury was also the site of Geoff’s very first obstacle race, and our first race together.  A former-competitive-cyclist, and “real” adventure racer (pshh) he pretty much scoffed at the notion of a “mud run”.  But we were still new as a couple,and I was still able to sucker him into pretty much whatever I wanted with a smile (those were the days), and a Spartan Race together was what I wanted.

Before and After (also, back when Geoff was so hardened by life that he refused to smile. Don’t worry, I fixed his wagon. )

And he LOVED it.   So much so that these days he’s the one pestering ME to register us for races.

Lastly, Amesbury was my first obstacle race after I had moved back to New England after a heartbreaking year.  Though not my first OCR, it was indeed the first one that really sparked my passion for this sport.  Between the hurricane heat and the race, it was 5 hours of hard work where I was able to prove to myself that I was so much stronger than I used to believe…both physically AND mentally. 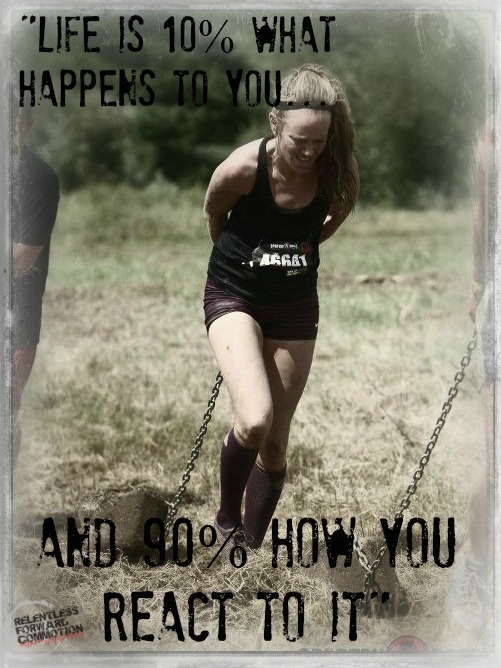 Needless to say, and as silly as it sounds, this race and that location will always hold a special place in my heart.   So despite the fact that I’m woefully (though unapologetically) unprepared physically for tomorrows race, my heart couldn’t be happier to head back to Amesbury.      See you there my friends.  AROO! 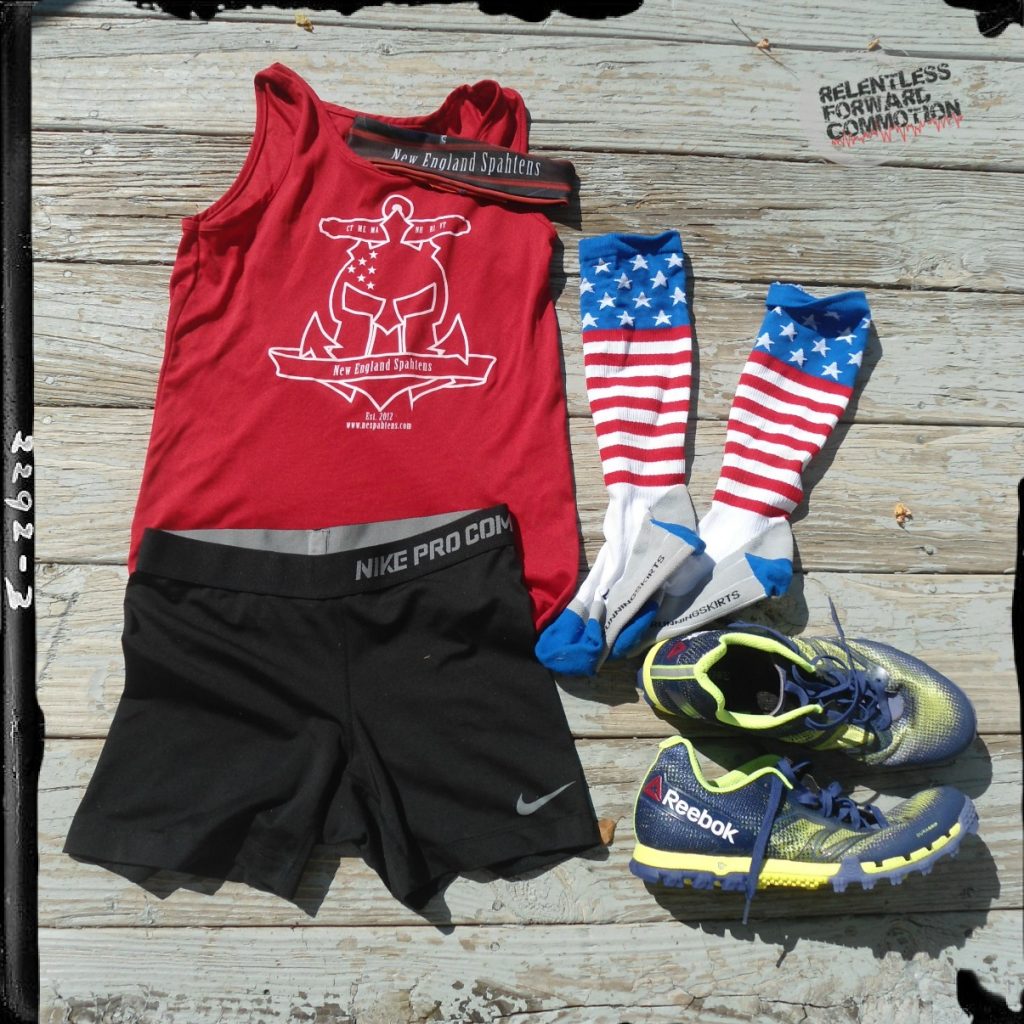