I think the very first time the idea of finishing a 100 mile foot race crossed my mind was sometime in 2015.   Geoff and I had signed up for the inaugural Infinitus 48 hour race hosted by our friends at the Endurance Society, equal parts “FOMO” and equal parts on a whim.   I foolishly thought “100 miles in 48 hours? That’s nothing” assuming that such a long time frame to finish would compensate for lack of ultra experience…or training.   Alas, the rugged terrain of Vermont kicked our asses, and even though we somehow managed to knock out 50+ miles (my first ultra ever), we fell incredibly short of the 48 hour goal. 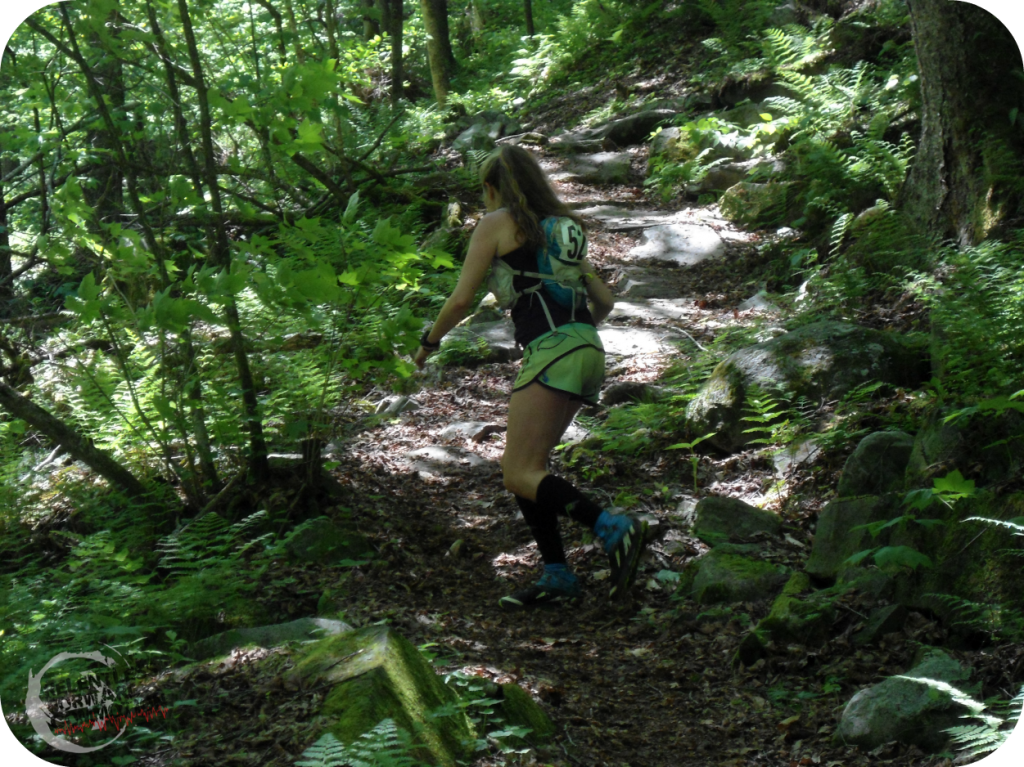 Running sideways up the Long Trail…

6.5 months later I had convinced myself that I would complete 100 miles at One Epic 24 hour race.   Slightly more experienced (I had another 50K finish), and with a good bit of training under my proverbial belt, I once again foolishly believed that a) I was 100 mile ready, and b) I’d complete my first 100 in under 24 hours.    Again, I fell very short of my goal, pulling the plug at about 1:00 am and 53 miles into the race, as I cried “bonk” tears into my tomato soup. 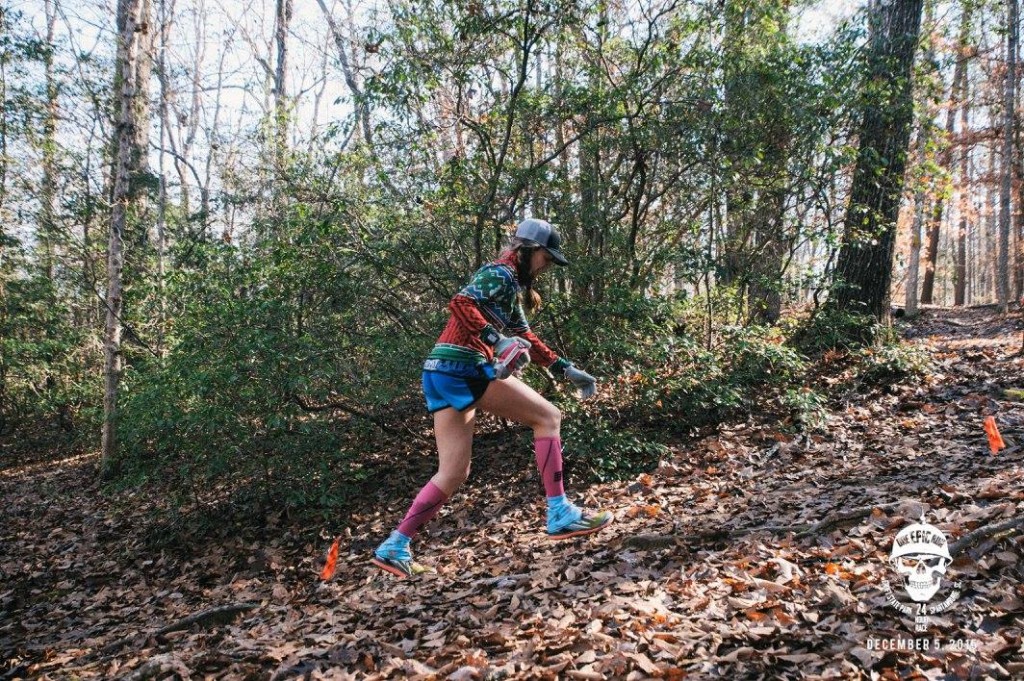 It’s nearly been two years since Infinitus.  I have since fallen head over heels in love with trail running, and have discovered that stupidly long distance racing is what ignites my running fire.  I have a handful of other official ultra finishes, from 50K’s to 84 milers, and the most solid base of training I’ve had throughout my entire running career.  I’ve also realized that despite all of those finishes, ultra running is a finicky beast, and I am still incredibly green with much left to learn.

I haven’t let myself get nervous for Knock on Wood 100 yet.  I suppose I’m subconsciously saving that for taper time.   For now, though, I’m 100% focused on getting in these last two weeks of peak training.   If nothing else, they will hopefully give me a confidence boost to help prevent another episode of evil taper-Heather, like the one we all had the pleasure of witnessing before Hallucination.

As a way to keep my mind calm and sanity intact, I have decided to post each day between now and Knock on Wood, exactly 32 days and 32 posts.   Thanks to the Time Warner cable guy who just swung by to replace my modem (it’s been 2+ weeks since we’ve had home-internet) I’m feeling inspired to write again.

So, let’s finish up this journey…shall we? 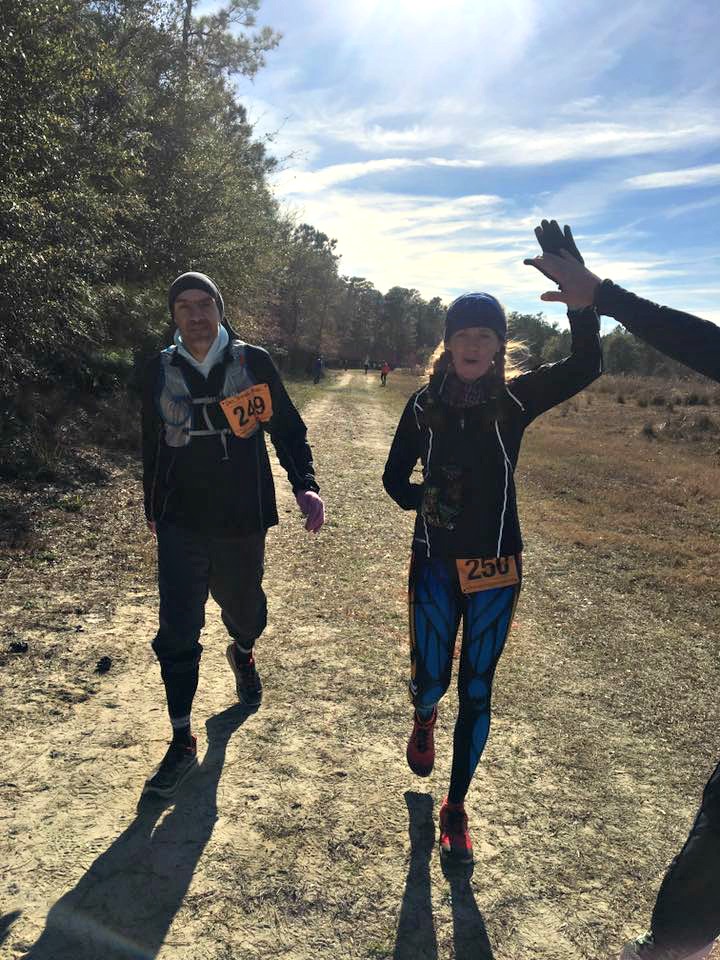