In the nearly 11 years that I’ve been running, I’ve had countless encounters with non-runners who questioned why on earth I would participate in a sport that so many outsiders deem a miserable activity.   For most people, running is a chore.  Something you are forced to do in middle school gym class.  Or a painful necessity when you have only seconds to catch the bus or an elevator.  Even worse, many view running as a punishment.  Something your coach made you do as a child when your team lost focus, or one too many games.  Something you do as an adult when you eat too many calories, or deem yourself “too fat”.

And believe me, I get it.  Running CAN be a miserable activity, especially when you are not conditioned to do so.  For as long as I live, I will never forget my first run after I gave birth to my oldest son.  I ran/walked/struggled through one single mile, wound up with a bloody heel, and puked as soon as I walked in the house. 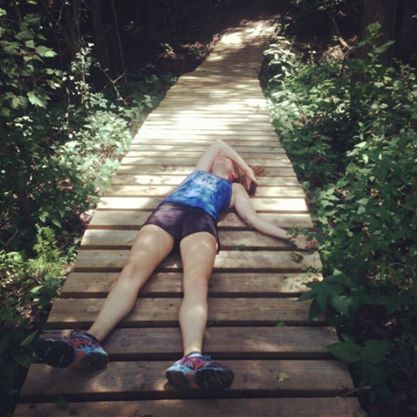 Trust me, I get it. Sometimes running is stupid.

Over the years I’ve grown accustomed to the comments and inquisitions.  When I tell these people that I truly enjoy the act of running, they tend to shrug, sometimes laugh in a lack of understanding, but they typically accept my explanation.   After all, running, even marathon running, is really not that unheard of in our society.

But then I started running ultras.  50 miles, 80 miles, then eventually 100 miles, and I’m already thinking about what’s next. And the reactions changed drastically.  Now, instead of light hearted joking and questioning, I get a painful look of disbelief, and almost always the question of “why”.  Sometimes even from other runners themselves.  Why would you do that to yourself?  What on earth could you possibly have to gain from subjecting yourself and your body to running such an insane number of miles?   Distances that you KNOW are going to physically and emotionally destroy you, even short-term-incapacitate you? WHY WOULD YOU DO THAT?  And my answer is always the same: I don’t know.

But the truth is, I do know.

The other day I was scrolling through my feed on Facebook when I saw a picture of an acquaintance finishing a 100 miler (in an incredibly impressive 17 ish hours, at that).  At the end of the long caption of the photo, she said “Never judge our reasons to hurt.”  The comment struck me deep inside, in the place where all of the “ah-ha” and other epiphany type moments and thoughts reside.  It brought tears to my eyes and felt like a punch to the stomach.

There is a common thought that many endurance athletes are quite literally “running” from something in their life that they don’t want to face or deal with in a normal fashion (what is normal anyway?)  I use the term “thought” instead of misconception, because I do believe there is truth to this accusation for so many of us.

Anyone who knows me or has been a reader of this blog for more than a few years knows that not that long ago, I was in a very bad place.   I had let my guard down, allowing others to hurt and manipulate me in what would end up being a very devastating way.  And when I came out of that situation, I felt destroyed.  Violated.  I was a victim.  A statistic. The kind of person you always read about , but  swear would never be you.

As such, I spent far too much time and energy feeling immense anger towards others.  I made rash and stupid decisions.  I sought things, activities, and relationships that I thought would not only fulfill and heal me, but would be a big fat “fuck you, I’m stronger than you think I am” to those people who hurt me, and to the universe as a whole.  Naturally, running and racing fell into that category of things that I erroneously thought would bring me redemption.

The physical pain of the events I showed up to was no match for the emotional pain I was experiencing.  But the lack of oxygen, cuts, and bruises would temporarily dull the heart ache.  Each race became more difficult than the one before, and each successful finish another middle finger in the air towards everything that was plaguing me.   I was a living, breathing, Katy Perry (Alanis Morissette depending on your age bracket) breakup-revenge-anthem.  Look at how badass I could be.

Or so I thought. 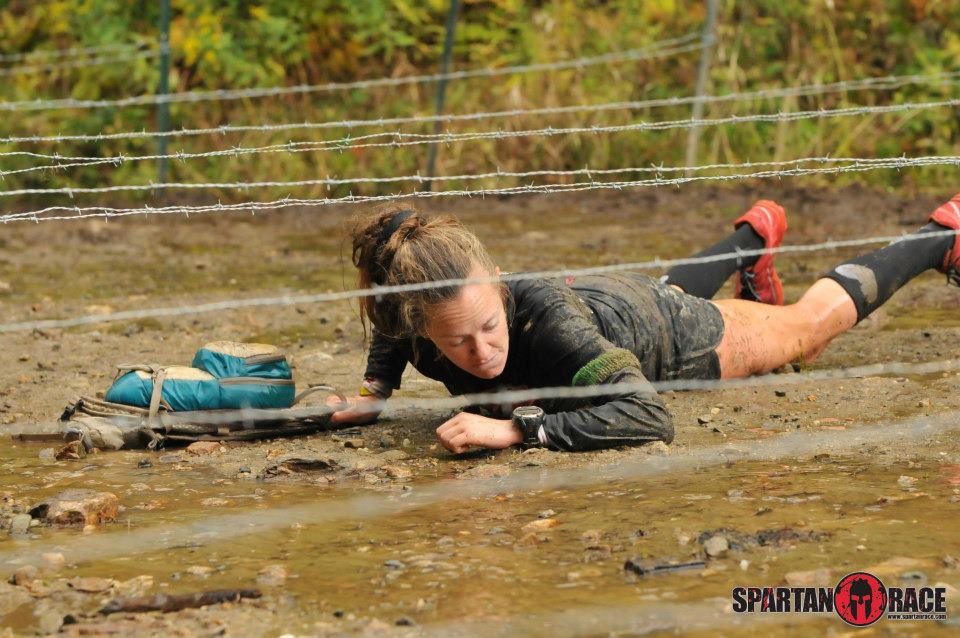 The person I had to forgive was myself.

If I’ve learned two things in life it is this:  never eat yellow snow, and the hardest person to forgive is yourself.  But you absolutely have to.  (Forgive yourself, that is…not eat the yellow snow. )

It took a long time for the miles to go from a numbing, coping mechanism to something more.   They slowly became less angry.  Less malevolent.  Less vengeful.  And they eventually became more gracious.  More insightful.  More merciful.  Running allowed me time to reflect, to blossom, and to grow. In time, my running transformed from an outlet to numb the anger I felt towards myself, into an amazing activity that allows me to truly and wholly experience pure joy.  To thank my body for what it is capable of.   To test the limits of what I am capable of…and not because I need to prove anything to anyone, but because I love myself enough to truly push those  limits.  And what an incredible experience and gift that can be.

I run because I believe in myself.

Never judge our reasons to hurt. 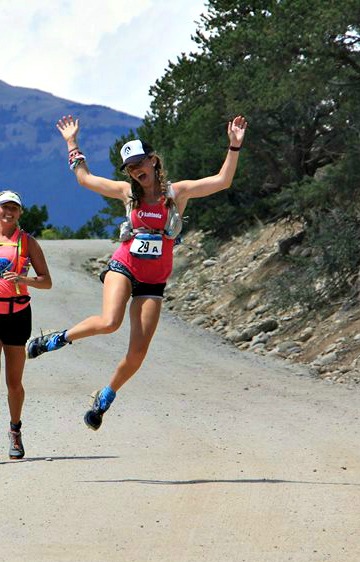