I’ve seen a number of friends wax poetically about the birth of their children with catchy, heart string pulling phrases like “the moment you were born, time stood still.”    It’s a sweet sentiment for sure, but in my experience, it couldn’t be further from the truth.   Because from the second you were born, absolute chaos ensued.

In retrospect, I walked…no, I strutted…into that hospital to give birth to you, full of parenting confidence. I had spent the past 9 months from the moment I realized I was pregnant researching absolutely everything I could about how to properly raise a healthy, happy, well rounded human being. 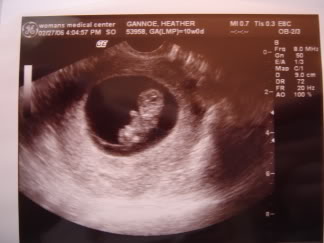 I had read the books. I had taken the classes. I had even argued subjects like the benefits of breastfeeding and co-sleeping and delayed solids in online “mommy-to-be” forums, complete with a holier-than-thou attitude, convinced I knew what was right.  I was armed with knowledge and a hospital bag chock full of items from my carefully curated baby shower registry.  Bring it on, motherhood.

And then you were born.

And they placed you in my arms.

And inside, I freaked out, more than just a little.

As the naivety of my 24 year old self was suddenly glaringly obvious, I instantly realized I had absolutely no idea what to do with this crying, squirming, fragile human being. A tiny human being I instinctively loved more than life itself, and therefore was utterly terrified I would somehow break and/or ruin.  I will never forget the amazing nurses who showed me what to do with you, from how to hold you, to how to feed you, to how to wrap you up like a little burrito, without ever showing a flash of “this girl has no business being a mother” judgement. 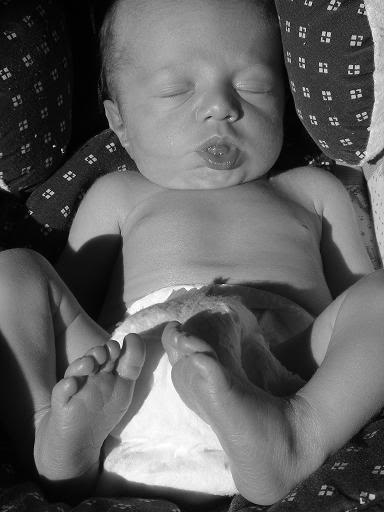 The next few weeks consisted of exhausted tears and panic attacks, as I discovered that seemingly everything in my house was a potential hazard, including all of the dust and dog fur that I hadn’t even been aware of a mere 48 hours earlier.  I suddenly remembered that I had never changed a diaper, or bathed a baby before, and I learned that breastfeeding was a thousand times harder than anyone had led me to believe.  I found out that you could spend HOURS over-analyzing things like the healing process of an umbilical cord stump, and subsequently be convinced that you’ve already ruined your kid, at only 8 days old. 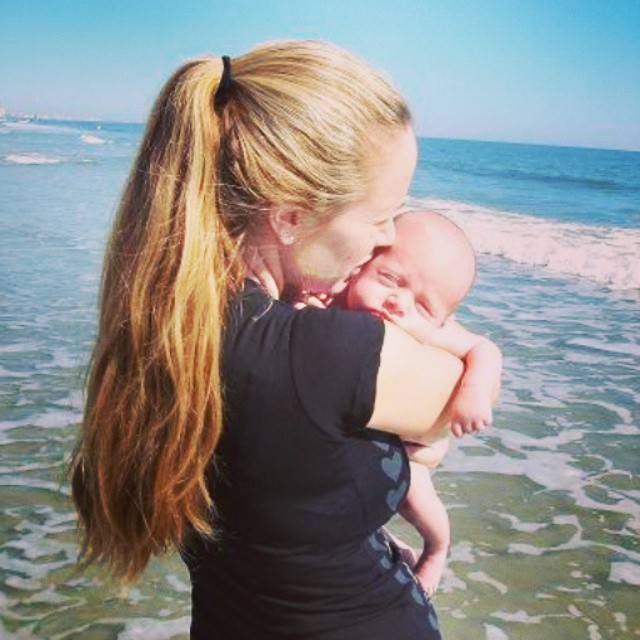 I learned that my tolerance for discomfort was higher than I had ever previously imagined…because I had never previously imagined the pain I found myself in the middle of.  Stitches and hemorrhoids prevented me from sitting without cringing,  cracked nipples and mastitis brought me to tears (and the emergency room), and all of this on an average of 1 hour sleep intervals.   I would cringe every time I had to use the bathroom.  I would hold my breath and clench my jaw to prevent myself from screaming every time you would latch on to nurse.  I was utterly exhausted, but I could not sleep, not even when you did , for fear that the second I drifted off to sleep you would need me.   Because despite all that I didn’t know as a new mom,  if I had one thing I had figured out it was that if my baby needed me, I was going to do what I felt was best for him, no matter how much it hurt me. 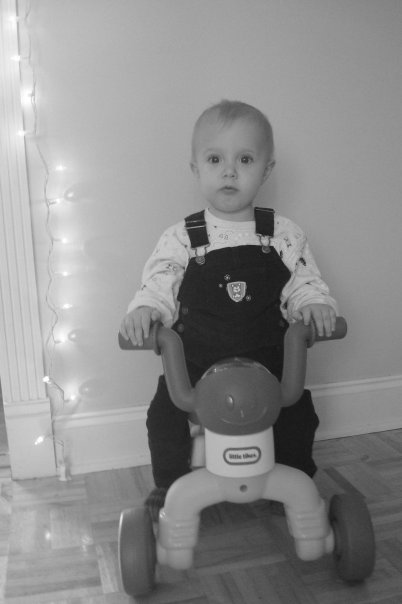 And so went the next few years.  Every time I thought I had a certain aspect of parenting figured out, you would move on to something else to leave me wondering if I was doing the right thing, always fearing I was not.   Crawling.  Eating real foods. Talking. Walking. Asking me “why” three thousand times in one day.  The terrible twos.  The feisty fives.   Every single day was not only a new adventure, but another day of fear that I was doing something terribly wrong. 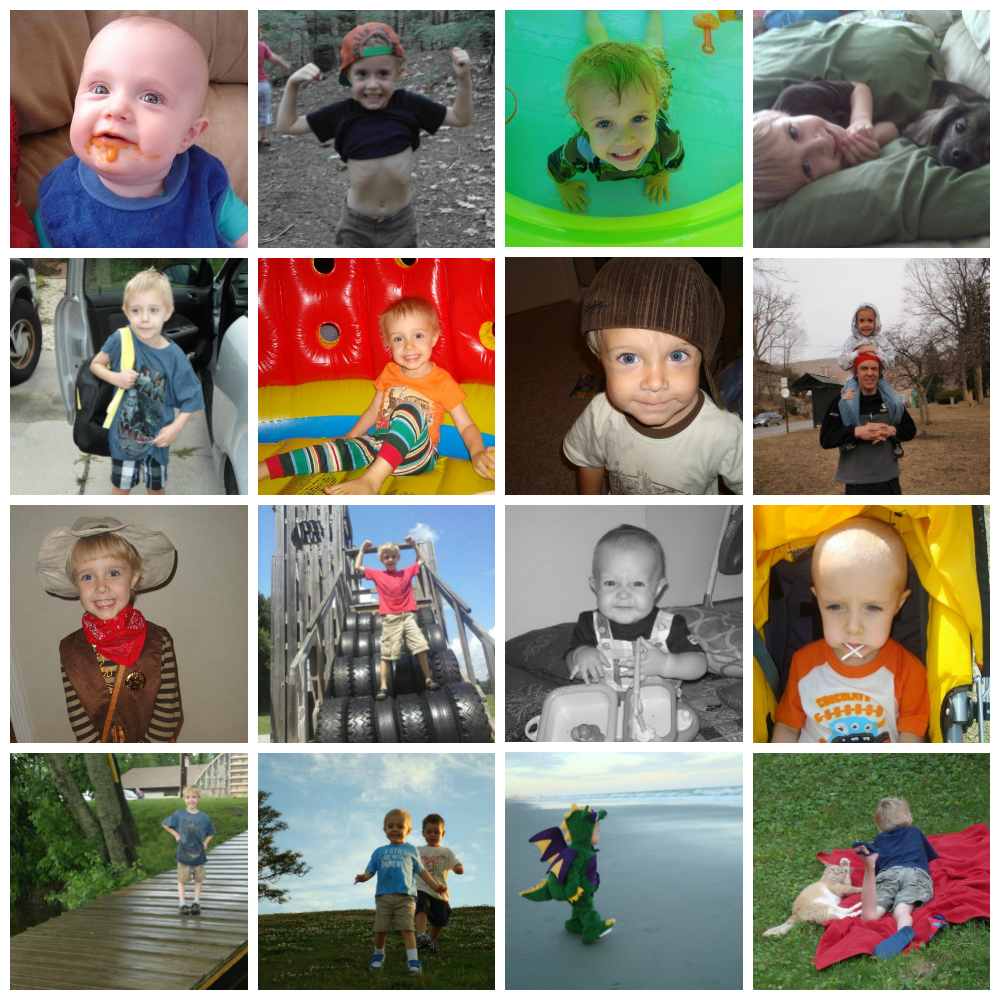 And then a whirlwind of stuff that often never has to cross the minds of most parents happened, yet I…we…found ourselves in the middle of it.   And once again I knew that I had to do what was best for you, no matter how much it hurt me.

Hurt is such an understatement.

My son, from the day you were born, I’ve constantly questioned my abilities as a parent.  I’ve constantly questioned my decisions and actions. I’ve constantly felt like a failure.  But here we are.  TEN YEARS later.  And despite my shortcomings, despite the fact that most days I believe I was born without the “mothering” gene, I somehow still find myself as the mom to the most amazing human being I could ever imagine.   I am the luckiest woman on earth.   People often say they wish time would stand still, or they could stop their children from growing up.  And while I hate the fact that your innocence is slowly dissipating as you start to learn and question the world around you, I LOVE the little man you are becoming. 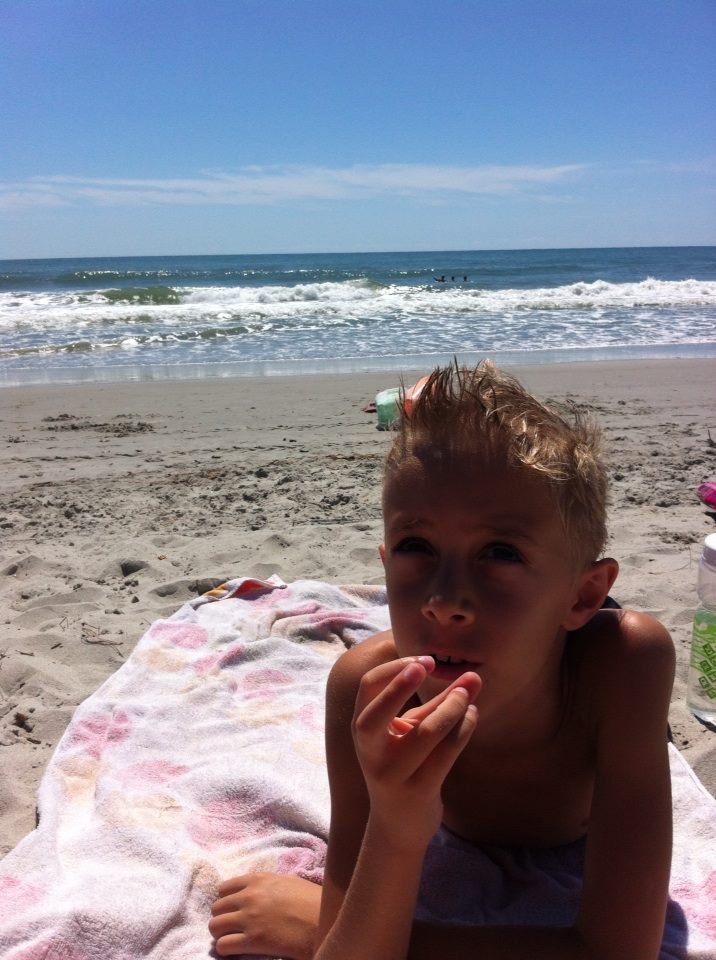 I love that you are so quick to correct me when I doubt myself, sometimes when I don’t even realize the negative words are coming out of my own mouth.  I love that you ask me current event questions at 7:00 am on the way to school that leave me baffled and wishing I had consumed more caffeine, like “What countries are currently the largest threats to the United States in terms of nuclear warfare?”  I love how fiercely you love and protect your little brother, even if you often confess to me that it’s very hard being his big brother (and I’ll be the first to admit, your brother is a handful.)  I love that despite having so much, you are incredibly humble, like when you told us you didn’t want anything for Christmas because you already have enough.  Or when I asked you what you wanted for your birthday dinner, and you replied “What’s something easy that we already have at the house?  Macaroni and cheese, maybe? I’ll take that.”  I love your giggle, your silly side when you walk around with “T-rex” arms.  I love that even though you are quickly catching up to me in height, you still wrap your arms around my neck and legs around my waist, and let me carry you from your bed to the couch first thing in the morning.   I love countless other things that thousands of words could never begin to describe.

It is an honor being your mom, an honor that most days, I’m pretty certain I don’t deserve.

I’m grateful that despite being a “tween” in the year 2016, you’ve yet to ask for an Instagram, Facebook, Snapchat, or any of the other social media outlets so many of your friends are already on, and are instead still content building Legos and playing outdoors.  Therefore, you won’t read this post anytime soon, if ever at all.  But if the day comes that you stumble upon Mom’s little ol’ blog and read this post, I hope you know one thing for sure:there has never been a single second in my life that I haven’t loved you with every ounce of my being, and there never will be. 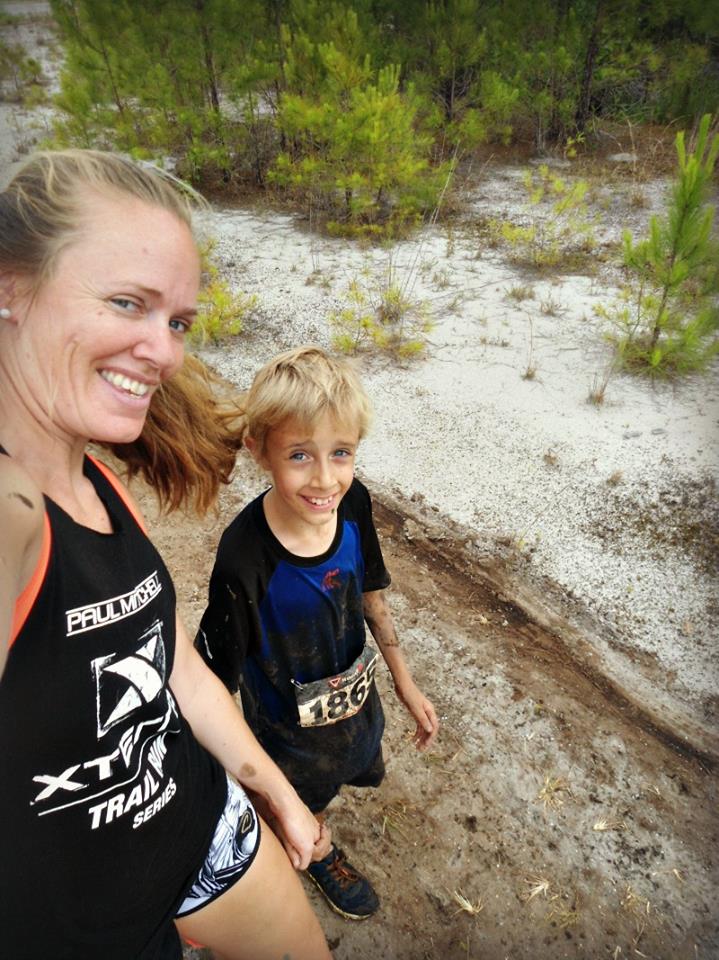