I do apologize for the two week delay.  Word on the blog-pro streets is that such a hiatus should be frowned upon.  It is bad for your following, readership, professional image or something. But frankly, I had far more important matters to occupy my time: 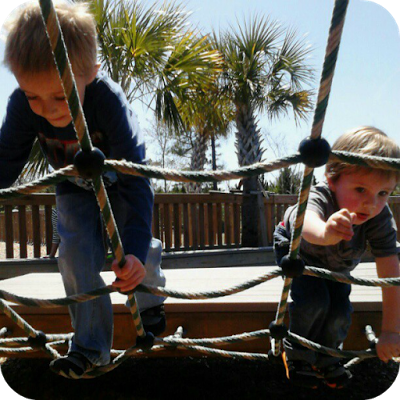 like monkeying around on spring break with these two handsome fellas. And spending 8 days doing little more than running around like a 6 year old myself brought me the following soapbox moment. Excuse me, while I step box jump up and share my thoughts. 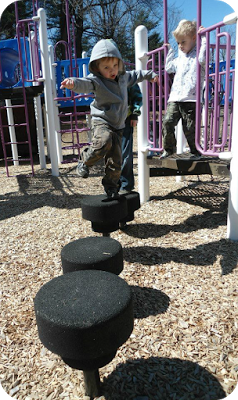 As a fitness professional, little kids simply amaze me.  I envy their fearlessness, athletic prowess, and energy (note I left out kinesthetic awareness: while they bounce well, kids can be clumsy).  I often hear people refer to various athletic and fitness endeavors as “playing around like kids”, but I don’t think kids are “playing” at all. I simply think they are approaching physical activity the natural way, the way we ALL should be. Much like any other baby animal, human children are born with primitive instincts.  Physically, they do things the way their bodies were designed to.  They will seek out their mothers breast and nurse for nutrition without any direction, moments after they are born.  They will cry when they need something.  As they get older, we don’t give them detailed lessons on how to scoot, crawl, or walk, they just figure it out on their own, and do it.  Everyone in the crossfit world has seen those photos floating around pinterest and facebook showing how toddlers exhibit the perfect squat form.  No $150 a month box fee taught them that, they just do it.  And they run around like wild maniacs, to both exhert energy and simply keep their bodies active, because they were designed to.

Ask any parent, teacher, or anyone who spends a significant amount of time with the age 10 and under crowd and they will tell you: kids need to run around.  This is why they have recess, this is why you see playgrounds at every single elementary school and most parks.  And if no playground is available, they will create one. Rocks, hills, trees, sticks, or nothing at all. Kids run. Kids play. Kids MOVE, and they move a lot. I can’t help but wonder…at what age does this “necessity” disappear?

In my opinion, it doesn’t. Ever.

We still have the same 206 bones and the same 640 (give or take, this one is debatable) skeletal muscles in the body we had when we were little. Humans are DESIGNED to MOVE.   And if anything, as adults we NEED the physical activity even more, be it simply for stress relief, or counteracting all of those Starbucks mocha latte calories.  But as a society, at a certain age, physical activity is no longer regarded as something we do for fun or out of primal necessity.  Instead, it becomes a different type of necessity: a chore.  Like going to work, paying bills, or matching all of the socks in the clean laundry pile. Most adults don’t want to partake in physical activity, in fact, many dread it.  Despite knowing it’s good for us,  we grumble and complain and make any excuse we can as to why we avoid it (“oh I’d really love to go to the gym right now, but these clean socks won’t match and fold themselves!”).

This weekend, while in Myrtle Beach, Geoff, the boys, and I discovered a new playground we had never been to before.  It was awesome, though according to my six year old, not fun because it was “not enough of a challenge” (despite the bright red cheaks and sweaty forehead).  So, we made it “fun”.  Being my kid and all,  he and Geoff devised numerous “obstacle courses” to complete…and completely put mom’s new parkour skills to shame.

And he had FUN.   His previous “age 6 going on 16” attitude he was giving that afternoon dropped, and he had a great rest of the day.  And amidst all of that fun, he inadvertently did something that was healthy for his body, without even realizing it.  Imagine that. Geoff and I were a little jealous that the playground didn’t better accommodate those of us over 5 feet tall, and discussed how epic an adult playground of this nature would be.  Sure, at first a grown-up jungle gym may seem like a silly notion (well, maybe not to my OCR/mud run crowd, but I digress).  But hear me out: does anyone else ever wonder how different our society would be if we all had at least one break mid work day designated for physical activity?  Of course I don’t necessarily mean we have to be out in our business suits playing duck duck goose (though that could certainly ease some conference room tension), but you get the idea.   Throw the weight of the world off of your back for thirty minutes and PLAY.  Run, jump, hike, skip, climb, breathe in the fresh air, laugh, scream.  Remember how free you felt when sprinting across a field?  Or the rush of an unexpected tumble, but picking yourself up and just keep going?   Never once, as a kid, did you think to yourself “gee, I’d much rather be at my desk learning how to multiply, but I guess I better go outside to increase my cardiovascular health”. 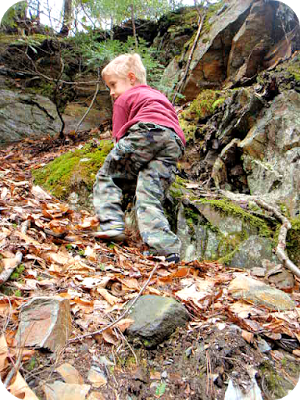 Now, don’t get me wrong. I’m not saying to completely throw the idea that you NEED exercise out the window.  You MUST be aware of the extreme necessity and health benefits to regular exercise.  What I’m saying is, if you dread it, change the way you look at it.  My number one advice to new clients or those new to the exercise world: get the silly notion out of your head that you have to slave away on a treadmill in order to “exercise”.  Instead, find something that is fun.  Something you enjoy that not only gets your heart rate up, but makes you look forward to your day.   Dance, kayak, hike, ride your bike, frolick through a field, hell, play hopscotch.  Don’t dread physical activity, count down the minutes until “recess”.  Don’t worry what others think.  MOVE like you were designed to, like you did when you were little.  Will it still be hard? Of course.  But will you enjoy it? Absolutely.

Get outside. Play like a kid.  They seem to have it all figured out. 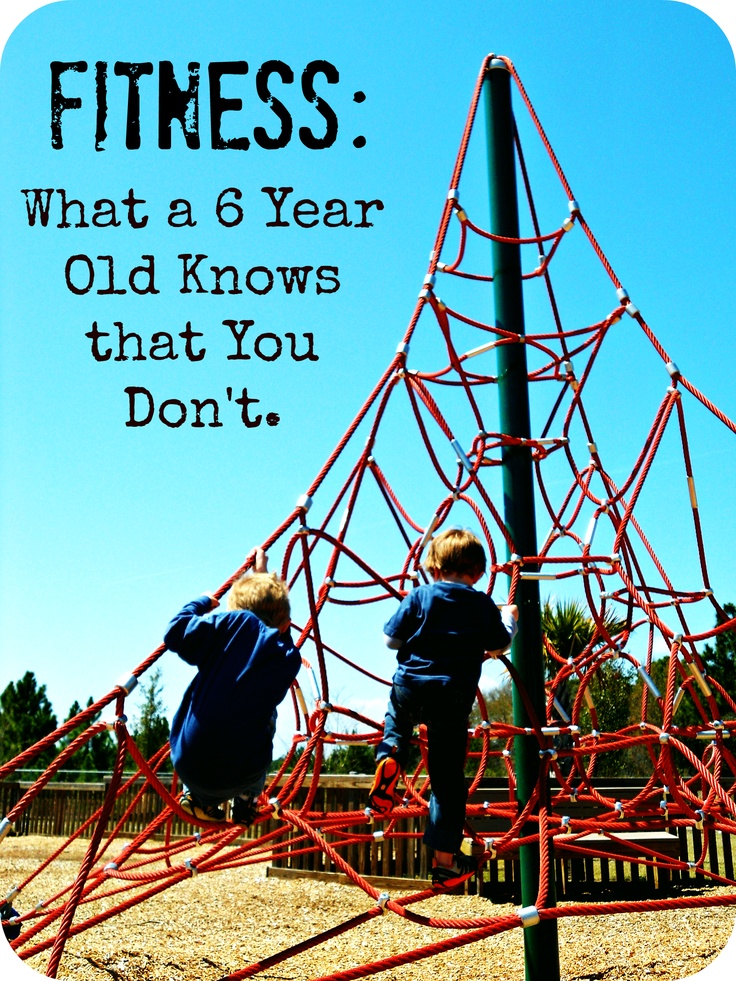