One of my favorite features of WordPress is the “Search Engine Terms” chart; it shows me the exact term someone typed into the Google search bar which consequently led them to my blog.  Most days, the number one search term has something to do with umbilical hernia surgery, believe it or not.  It’s actually kind of ridiculous how many page views the post about my surgery gets.

So a giant “thank you” to my rogue intestines for keeping this blog afloat.

There are also usually a ton of hits for “naked runners” and “nude running”.  I like to give these anonymous searchers the benefit of the doubt, and assume they are working up the courage to run a naked race…and not some creeps hoping to score a few pictures of people running in their birthday suits.  Trust me from experience, there is nothing sexy about bits and pieces flapping in the breeze while you are trying to win a 5K.

Another search term that pops up from time to time is the sentence “Don’t ask me why I run, ask yourself why you don’t.”   I don’t recall the exact moment I used that sentence, but clearly Google does, and it is forever tied to a certain post on this blog.

Regardless, my apologies for being so rude. 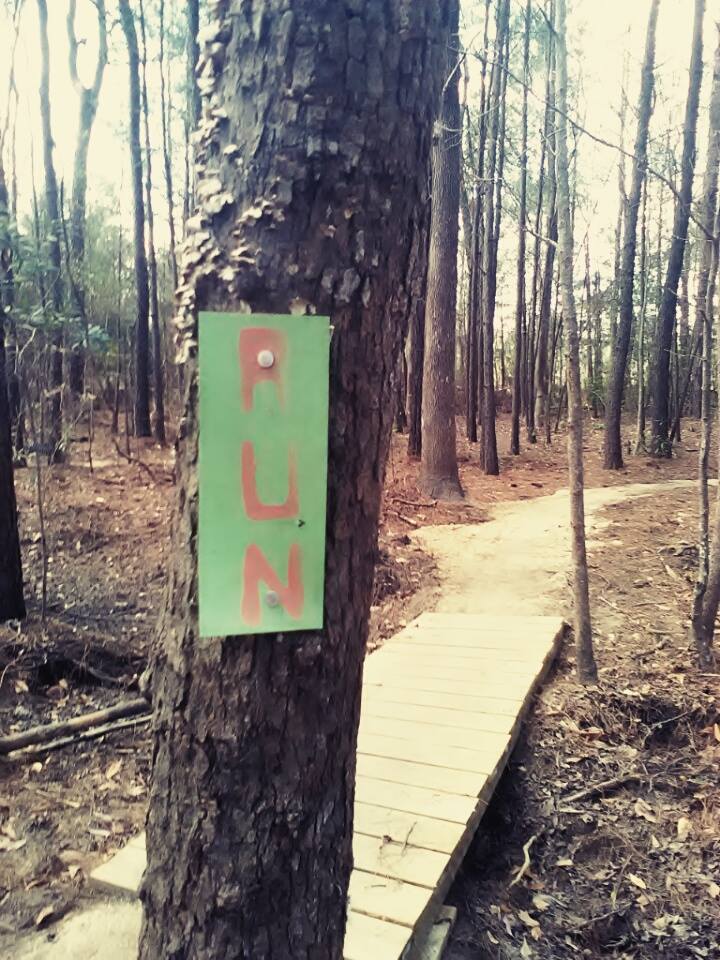 There was indeed a time when I took a very much “holier than thou“ approach to sharing my love for running.  I truly believed that everyone on the face of this earth should take up, and subsequently love, the sport of running.   I was convinced it would solve 99% of the worlds problems. I mean, could you imagine if Congress was forced to take a group run every afternoon?  They’d come back to their seats post run, and happily agree on everything, their faces glowing from the endorphin and dopamine rush.  “Free healthcare and Sauconys for EVERYONE!” they’d shout gleefully, and then phone up North Korea to see if Kim Jong-un wanted to join their Ragnar relay team.

Nikes, not nukes. Black toenails over bombs. You get the idea.

I bounced around declaring my love of running to ANYONE who would listen…and even those who wouldn’t, saying silly things like “Don’t ask me why I run, ask yourself why you don’t!”, “Someone busier than you is training right now!” and “Everyone NEEDS to run. It’s life changing! They clearly don’t know what they are missing.”  I was an obnoxious real life, walking, breathing Pinterest motivational pin. 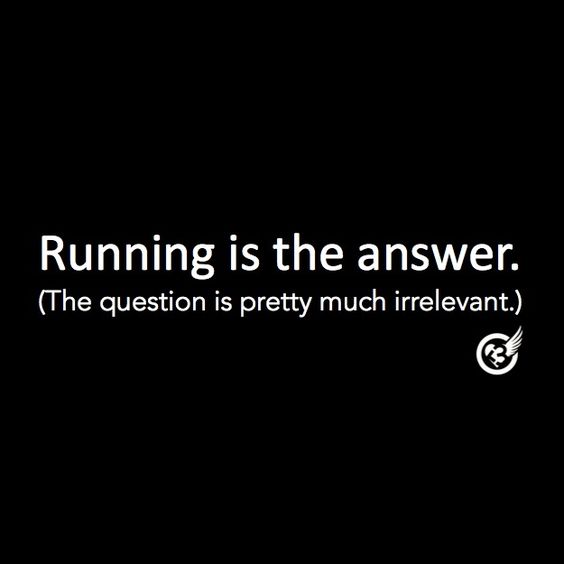 …said with my sweat covered nose pointed in the air. (But only for a second, because I’ve got to look back down at the Garmin…)

Then one day an old friend told me point blank and kind of harshly,  clearly irritated with my antics: “Heather, not everyone loves running.  I, for one, hate it.  Let it go.” This particular friend had a handful of half marathon finishes, that she trained for no less, under her belt.  Her words held a lot more clout than the standard “I only run when being chased by a bear” response I usually received.

Needless to say, the comment took a little wind out of my proverbial sail.

I thought about her words for years, and I’ll admit, they eventually caused me to rethink my running propaganda strategy.  Because truth be told, I’m sure there are thousands of acceptable reasons why people don’t run, including the very valid “because they just don’t want to.”  I truthfully don’t understand it, but it’s a valid reason none the less.

These days, I choose to lead by example.  No Pinterest shaming, no motivational bullying.

I lead by example and truly hope that people can genuinely see what a HUGE impact the sport of running as had…and still has… on my life.  Hell, I couldn’t even sum up that impact in words if I tried.  Reading all 895 posts published on this very blog over the last 7 years would certainly be a start, but only a small one.   From friendships to relationships, laugher and tears, life saving therapy sessions with myself and the road/trail/treadmill, incredible experiences and once in a lifetime opportunities, and so very much more.

There was a time when I feared having my whole identity intertwined with running would seem a little crazy, and even shallow.  But I’ve come to realize, it’s who I am.

I am a runner.

The depth of the  physical, emotional, and spiritual experiences that running has given me are anything but shallow.  The people that I have met because of running are priceless.

I am a runner.

Of course I am countless other things as well, but running is such a huge part of who I am, and the honest truth is that I wouldn’t be the same person I am today without running.   And frankly, I like me.  That’s got to be worth something.

Running has absolutely changed my life, and I have no doubt it can and will do the same for others.  But to my friends who DON’T run, I won’t bother asking you why.  It’s none of my business.  However,  if you are ever curious as to why *I* run…I’d love to share it with you.  No, love doesn’t cover it:

I’d be obnoxiously OVERJOYED to share it with you.

So on this day, which I’ve been told is National/Global Running Day, I want to extend the invitation to anyone interested:

And I sincerely mean it.  You know where to find me, if and when you are interested.