Ill admit, I’m slightly ashamed of how we came up with your name.

Your brothers name came about in the typical way; I found out I was pregnant, bought a baby name book, skimmed through the pages until I found a name I liked, and bam. Done.

Your story is slightly different.  You see, in a past life I was a young 20-something who was a sucker for MTV and reality television.  One show that came on when your brother was small and before you were even conceived was a reality show documenting a young yet famous skateboarder.  On the show was the skateboarders little brother, a young boy named Kane.   I remembered thinking at the time that I really liked the name. Two years later, as your impending due date approached and we still didn’t have a name picked out for you, my mind flashed back to the MTV show, and I threw out the name suggestion.  Your father agreed. We tweaked the spelling a bit, “Kai” means “ocean” in Hawaiian, and it only seemed fitting considering your parents met on surfboards.

Kain would be your name. 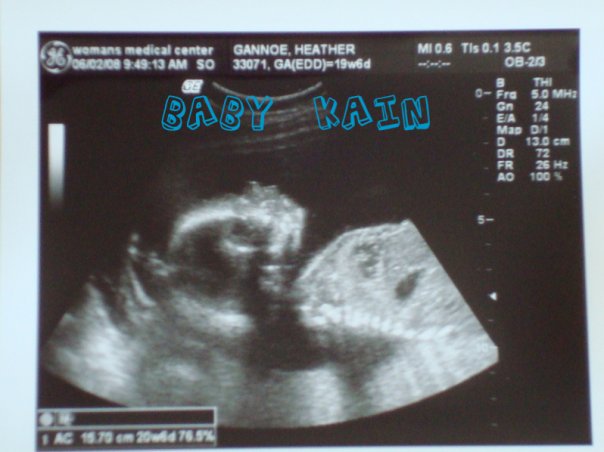 In the future, you would ask me how I came up with your name and I will sheepishly reply “I saw it on MTV once” and sadly, that isn’t a lie.  But back to the story…

One of your grandmothers instantly protested the name.  As a devout Christian, she immediately reminded us of the biblical story of brothers Cain and Able.  Incase you haven’t heard yet,  Cain got a little jealous that Able was getting more attention from God, so he killed his brother Able.  Or something like that.  Regardless, your Grandmother was convinced that giving you the namesake “Kain” would be a bad omen. In my state of hormonal pregnancy, I ranted and raved that there was absolutely NO WAY  that simply giving a child a name would doom them to leading a life similar to everyone else with that name.  After all, I know a ton of people named Noah, and not a single one of them has built an Ark nor rounded up two of every animal on earth.

No, a name does NOT determine the actions of a child, or so I thought. But as it turned out, I was slightly wrong.

Because from the time you were in my womb, raising havoc with your kidney issues,  to a pregnancy that was ended early due to a condition known as cholestasis, to you arriving at a relentless speed with complete disregard to the presence of doctors (seriously, the nurses told me to close my legs and try to hold you in. I wish I was kidding)… you were my Hurri-Kain. 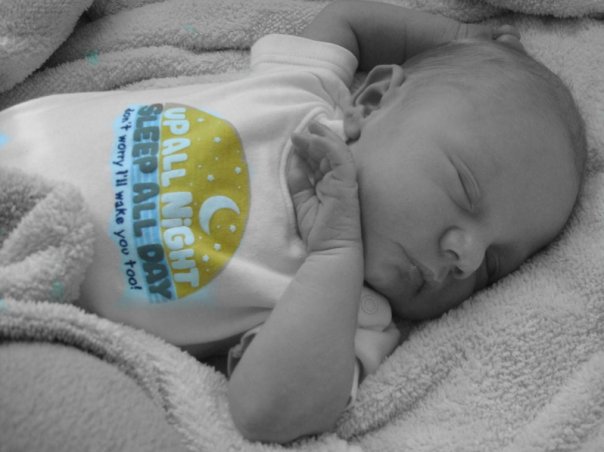 My introduction to motherhood, in retrospect, was easy.  Sure, your older brother didn’t sleep much, but other than that he was a very relaxed baby.  Heck, we didn’t even bother with serious baby proofing of the house because he simply never got into trouble.

You, my little Hurri-Kain, were the complete opposite.

You demanded food as quickly as I could get it into your mouth.  YOU set the sleep schedule, and you wanted to sleep by yourself, and there was hell to pay for anyone who didn’t follow it.   The second you were able to roll over was the second I had to baby-proof the house floor to ceiling, for if there was something you weren’t suppose to touch, you would find it.   ESPECIALLY if it was one of your brothers favorite toys.. 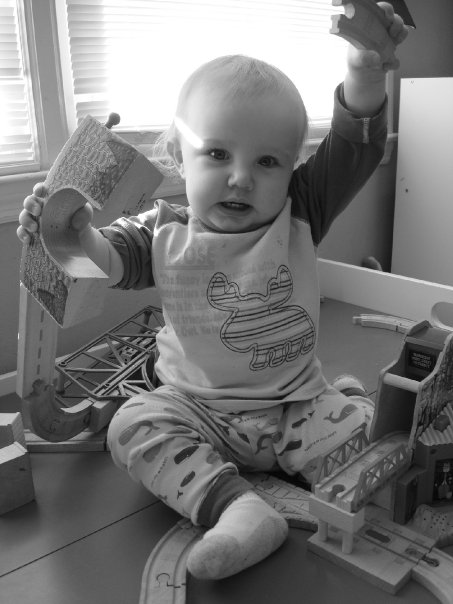 The last 7 years have been chaotic for all of us, but your chaos has remained steadfast.   You are stubborn, and you know exactly what you want out of life…even if it means throwing a temper tantrum or punching your brother (we’ll keep working on that one.)   From the time you were old enough to stand up, you’ve loved to dress up and even insisted I paint your nails when I paint mine, you’ve never cared what other people thought. 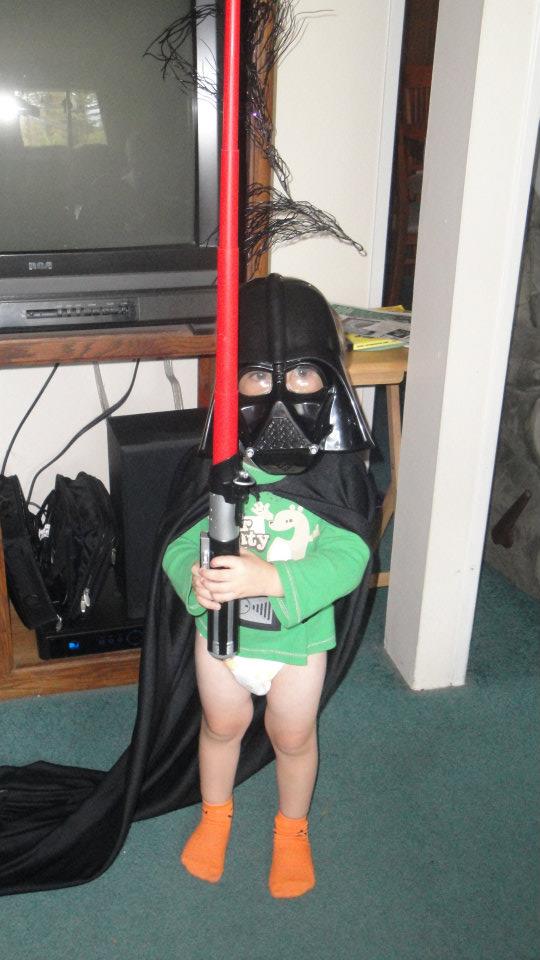 You are utterly fearless, which both terrifies and amazes me.  Whether climbing to the absolute highest part of the playground, to shouting “mom watch this!” over and over as you dive into the deepest part of the swimming pool…even though you still don’t know how to swim. 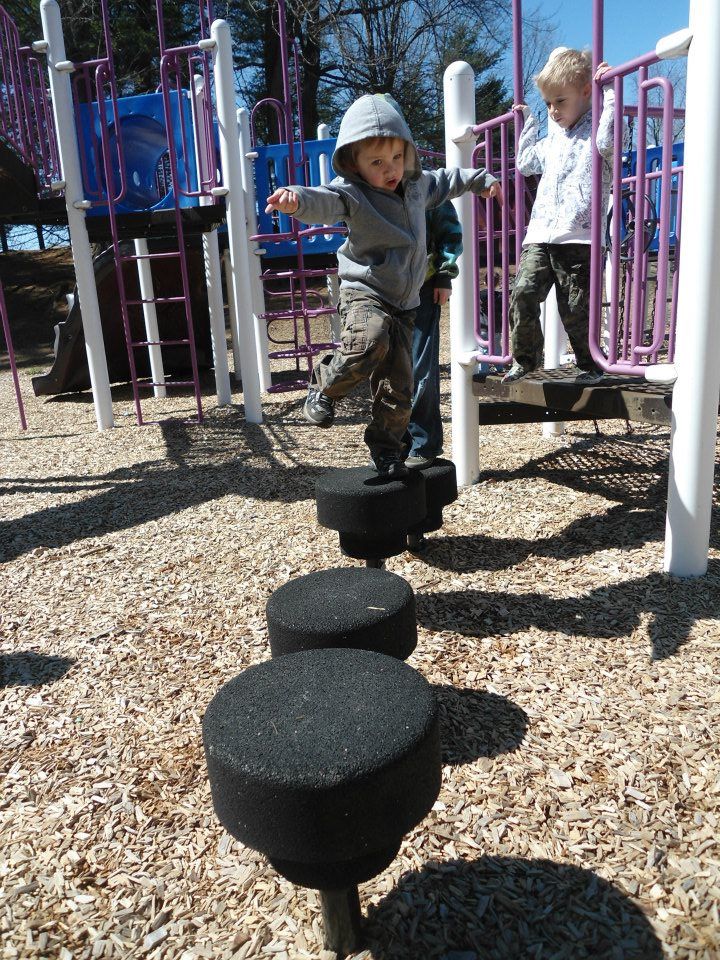 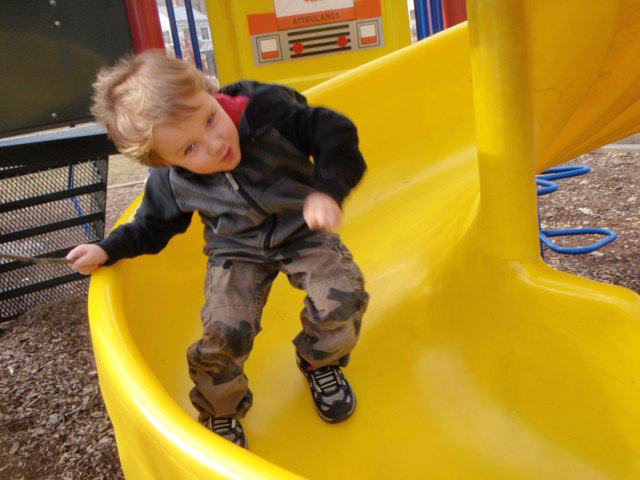 Your determination and zest for life is something I’ve always admired, and even though sometimes it can drive me crazy, they are qualities that I absolutely hope and pray that you never lose. 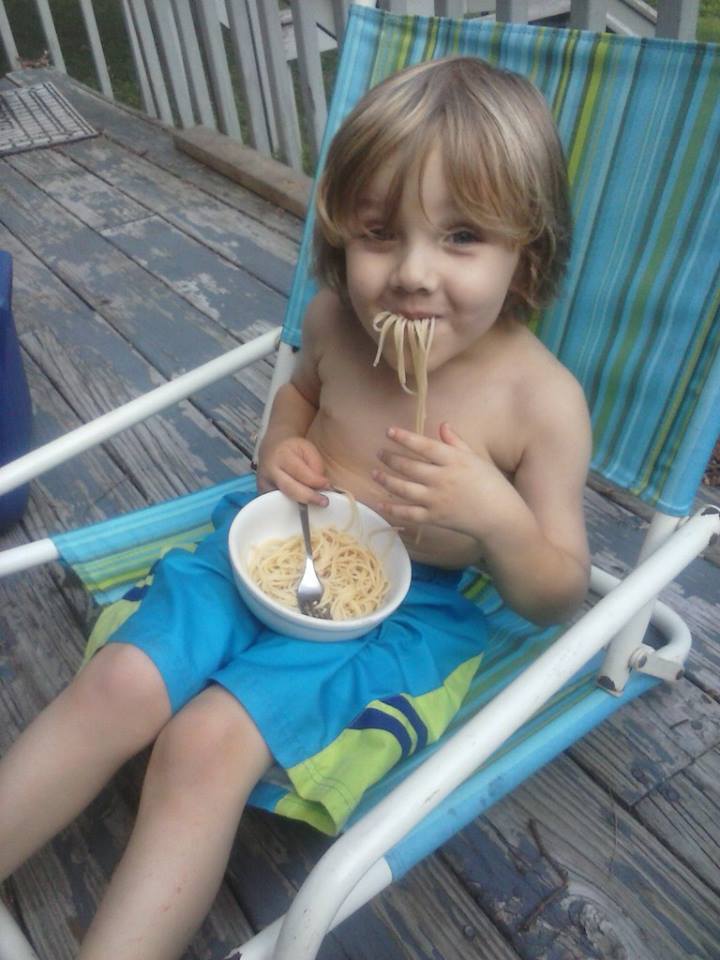 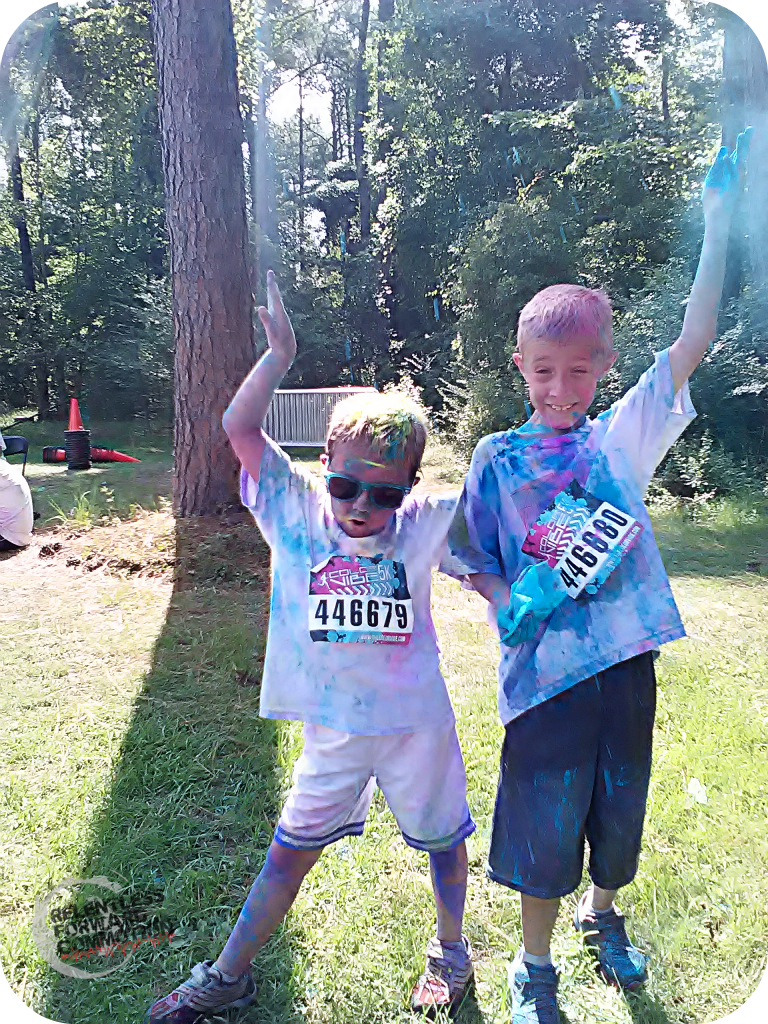 Happy 7th Birthday my sweet, crazy, baby Kain.  May you always keep us on our toes… 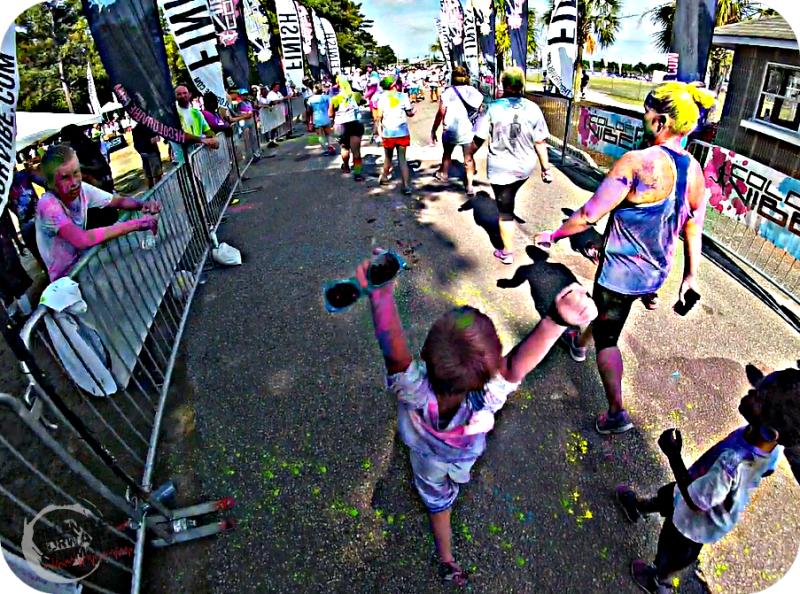