Fall has officially arrived.  In the blink of an eye it seems the long summer days are gone, and darkness sets in sooner and sooner every night.  As such, you might find yourself running in the dark more often.    I know we do, partially because of work schedules, partially because it’s cooler and night, and lastly because it’s equal parts terrifying and really fun.  Not to mention great mental training for night miles during ultras.

A few years ago I wrote a post called “8 Tips for Trail Running at Night“.  It’s got all of your basic safety tips, such as know where you are going, be visible, layer clothing, etc….all of the basic safety tips you can read one hundred times over here on the internet.

But what about the other stuff?

The kind of “not so common sense” tips that you have no idea about until you are out there, stumbling around the forest in the dark?  Well, my friends, that’s exactly what I am here for: to share my blunders and hilarious stories with you so YOU can be more prepared.  Here are a few more tips for trail running at night, brought to you by my wandering brain and four very dark miles ran last night. 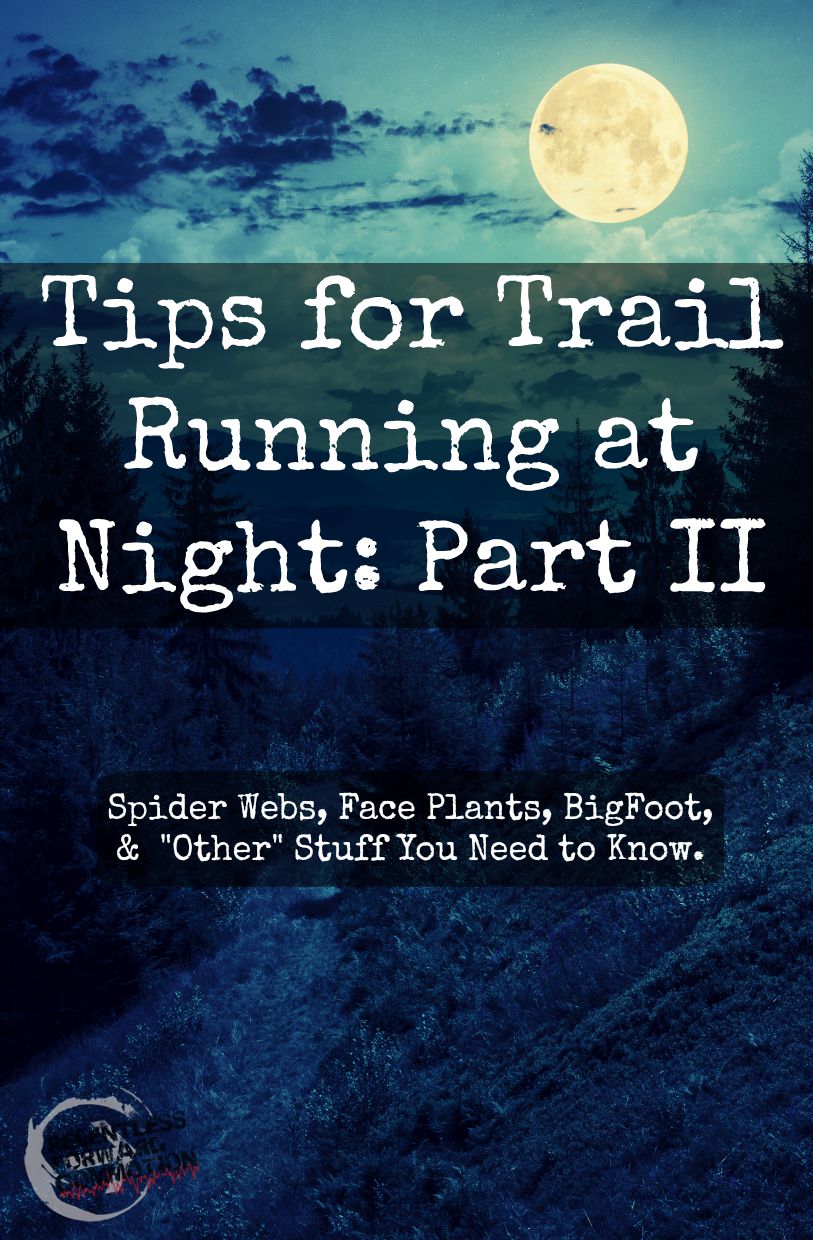 Everything is louder in the dark.

Out of all of our senses, it’s safe to say that most of us rely heavily on sight.  When you take that sense almost completely away, you’d be amazed at how the other senses step up to assist with cognition, such as your sense of hearing and smell.  Combine this with the fact that the creatures that roam the forest at night tend to be loud, and well, your brain will go into overdrive.  Next thing you know even a tiny squirrel will sound like rhinoceros stampeding through the bushes. 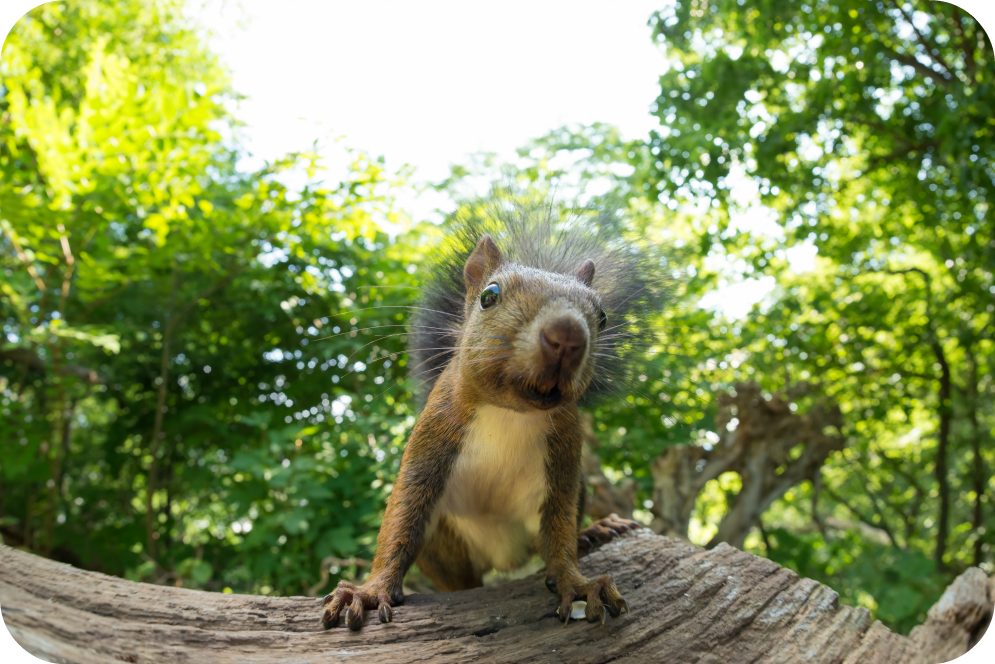 Here are a few classic examples:

1) The other night,  I swore up and down there was either a bear, mountain lion, or escaped tiger growling from the bushes right next to the trail.  It didn’t matter that we were practically in the middle of very suburban Myrtle Beach, I HEARD the growling of a very large animal.   And thus, I ran faster because of it.  Turns out, it was actually the rumble of fireworks in the distance.  Oops.

2) At mile 48 ish of INFINITUS , while crossing a bridge in the dark, we heard a massive splash. It sounded like someone either threw a boulder into the water, or worse, someone fell in.  We stopped to listen for any other noise, and heard nothing.  I hadn’t seen any headlamps behind us, so I figured the chance that it was a person falling into the water was slim to none.  Instead it was most likely a very large animal, so our best option was to keep moving forward and not bother it any further.

As it would turn out, the next morning there would be a ton of talk of this mysterious splash, as nearly everyone who crossed that bridge at night had heard it.  Some thought it was a giant bullfrog.  Others, a really big fish.  In my tired state, I pictured a clumsy moose tripping and falling into the stream.  Or BigFoot throwing a warning rock our way, as the documentaries so often depict  One guy thought it was a massive turtle doing belly flops off of a log into the water (to give him credit, he had been racing for 8 days at this point, so I can see how this fun loving, belly flopping turtle might seem plausible?).   Turns out the noise was actually a very angry beaver slapping his tail on the water every time someone came near his home.  A beaver.

3) Ever heard a fox scream at night?  How about a fisher cat?  Both sound similar to a woman screaming for help. The first time I heard one I was in the safety of my house, and was *this close* to calling the police, because I was convinced it was human.   I can’t imagine how scary that would have been if I was in the middle of a trail run.   So what does the fox say? He’s saying get the hell out of my way.  Or something like that.

The point is, you will hear things you’ve never heard on the trail during the day time, partially because you haven’t been paying attention, and partially because many of those “things” were sleeping during the day.  And, while not being able to see said noise making “things”, your imagination may take over and convince you of the worst: bear attack, chupacabra attack, perhaps even the Blair Witch.   It’s OK, just run faster.

Which brings me to my next point:

There ARE creepy things out there.

Breaking news: a lot of creatures that want nothing to do with you (and you likely share that sentiment) only come out at night.   Coyotes, cougars, raccoons, skunks, foxes, honey badgers, opossums, and a slew of insects, just to name a few, are all creatures known to be nocturnal.   But one, of three things will happen:

1) They will hear you coming LONG before you see them, and they will run away before you ever see them.  Animals are WAY better at this “night time on the trail” stuff than we are.

3) You will have a confrontation.  This is probably the least likely outcome, but something you should be aware of non the less. It could happen.  So, research the potential creatures in your area, and be aware of possible safety measures to take and ways to react if a situation arises.   Learning to speak Sasquatch might not be a bad move either. 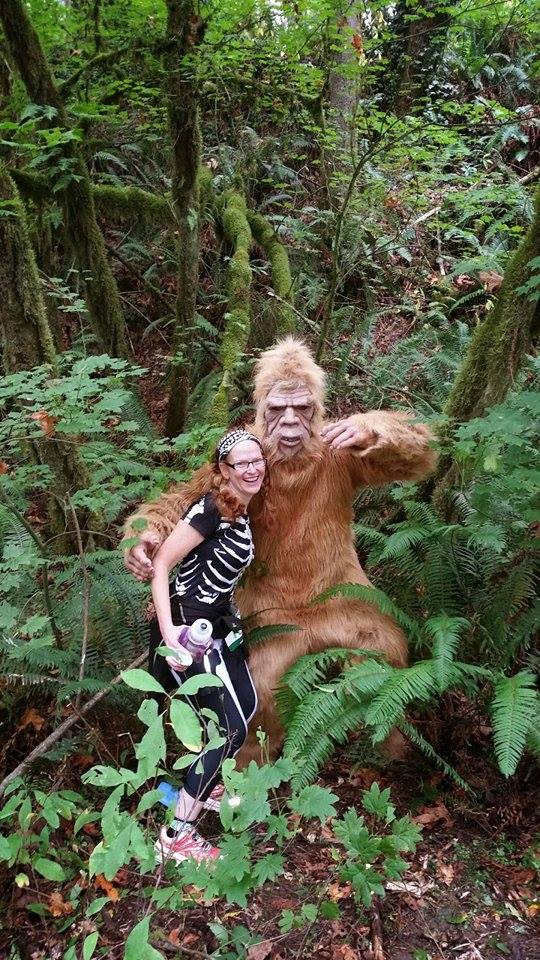 My pal Melinda from “An Officer and A Geek” demonstrates how to properly interact with forest creatures.

You will get spider webs wrapped around your face.

Spiders are crafty little buggers.  They can, and will, build a web the size of your face, conveniently AT face level, in the short span that passes between the last time someone came through this trail until the time YOU come through the trail.  Sure, you’re headlamp will warn you of some of those webs, but when you least expect it, you’ll not only have a spider in your face, but it’s home helplessly wrapped around your head.  Just be ready for it.  Or, in my case, make your much taller boyfriend run in front of you and take the spider webs in the face, because who says chivalry is dead? 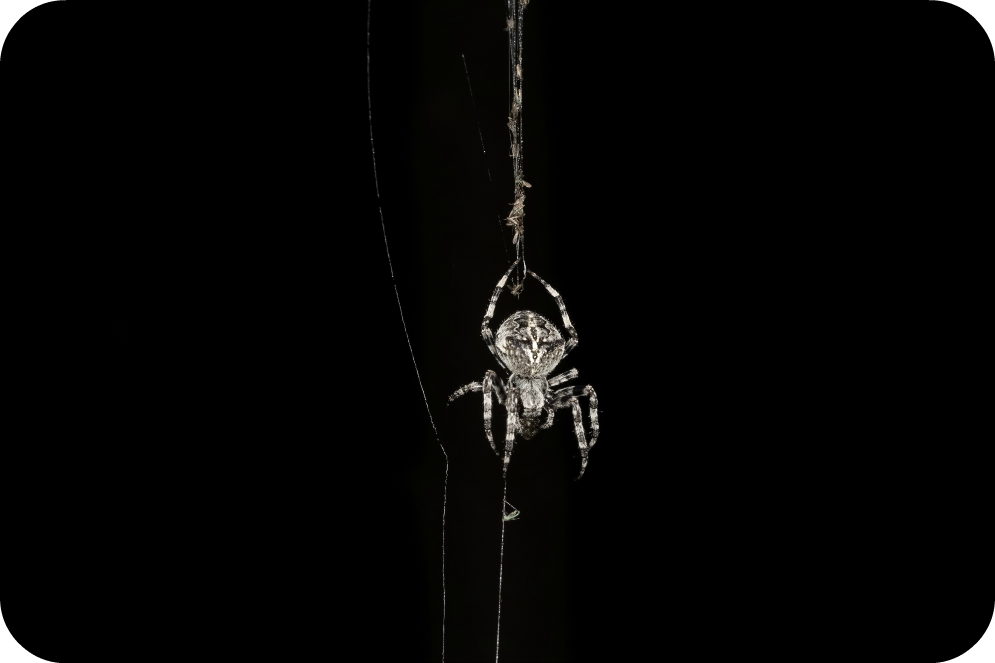 Another reality you should just accept now.   For the first few minutes, or even miles,  of your night time trail run you will vigilantly stare at the ground in the tiny beam of light provided by your headlamp, picking out possible roots, slippery leaves, or mud puddles that could lead to a face plant.  You will pick your feet up high and carefully tiptoe around these hazards.  You are a careful and cautious runner.

But then you will fall into “the zone”.  You know the zone, where you feel invincible, and remember how awesome running is.  You might start thinking about something completely unrelated like what you are going to have for a post race snack, what is the meaning of life, or exactly what Eddie Vedder is saying in Yellow Ledbetter (has anyone actually figured that out yet?).  And then next think you know, BAM.  Face down on the dirt. 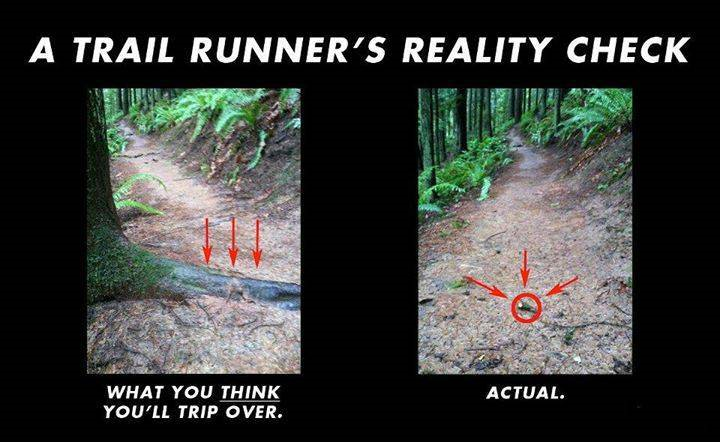 So, there is just a little bit more trail running advice, from me to you.  I do what I can to help, plus, it makes me feel less embarrassed about the time I screamed when Geoff jumped out of the way of a branch while simultaneously shouting “watch out!”  (You can’t shout with that much urgency unless it’s a mountain lion or something…)

If you are looking for some more concrete, solid safety tips, then check out this post (and feel free to add your own tips in the comment section below!) 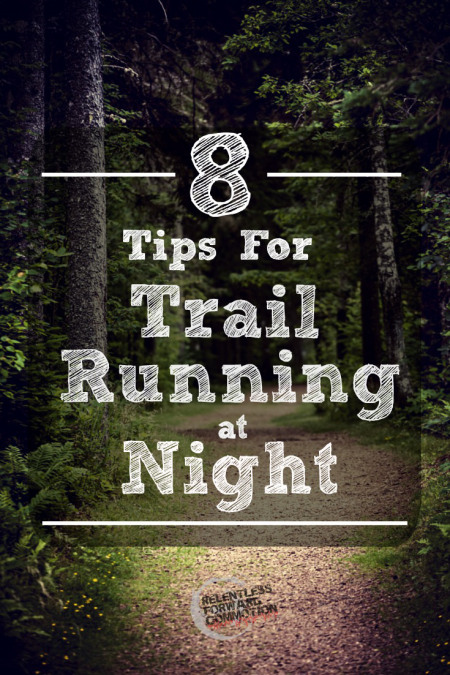