“So, when does the runner’s high actually kick in?” my friend asked between labored breaths, equal parts hopeful and exasperated.  It was an early Saturday morning, but the heat and humidity had already reached brutal levels.  My friend was training for her first 5K, and I could tell by her tone and the pained look on her face that she still wasn’t fully convinced that running was something any normal person would willfully take part in.

I laughed and replied: “It will hit you when you least expect it!”

She scoffed, in a “yeah, right” sort of way, but kept running.   I can’t say that I blamed her for her doubt.  When you first begin running, it can seem like one of the most miserable activities anyone would ever willingly put themselves through.  Hell, as a ten year running veteran, there are still days when I question my sanity or why I put myself through the discomfort of running.  But all it takes is one really good run accompanied by a glorious runner’s high to not only make you forget every single bad run, but make you wish you could do nothing but run for the rest of your life. 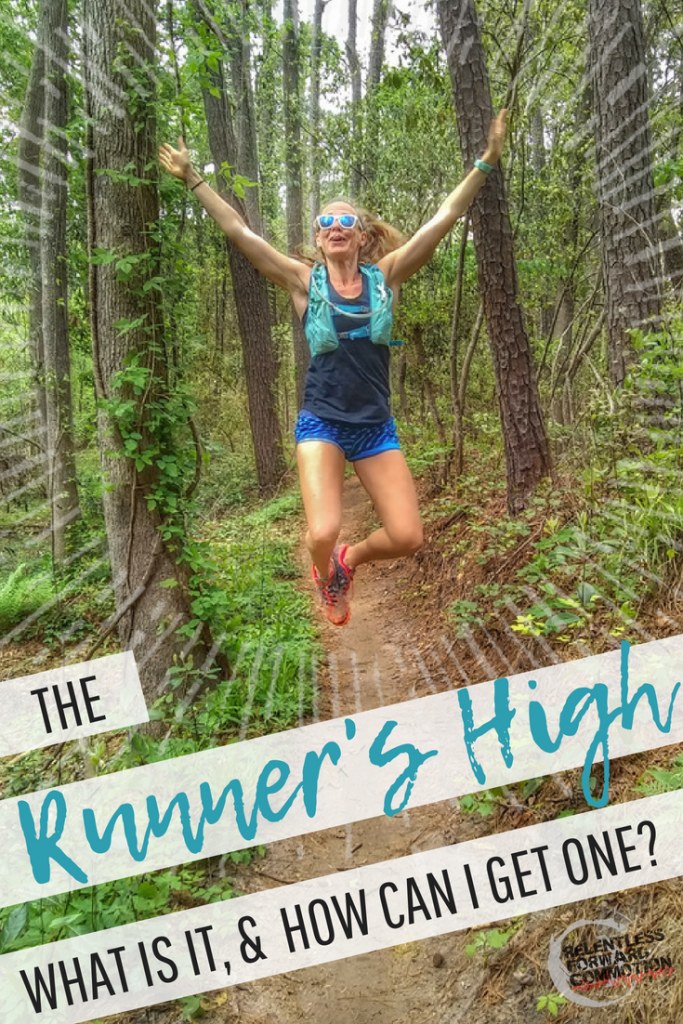 What is the runner’s high?  It’s state of pure bliss induced by any given run of no particular difficulty or distance.  The runner’s high is definitely one of the reasons that runner’s continuously keep coming back for more.  In this post, we’re going to throw down a little science knowledge, and prove that even though the runner’s high may be elusive to many, it’s anything but a myth.

What is the Runner’s High?

In my experience, a runner’s high goes a little something like this: for no particular reason, running seemingly feels nearly effortless.  In fact, there is a sense of instinct, or primal feeling, almost like I was born to run. The weight of my problems–or the entire world’s problems, for that matter–leaves my shoulders. I am happy in a way that can only be described as euphoria.  As cliche as it sounds: I feel like I could run forever. 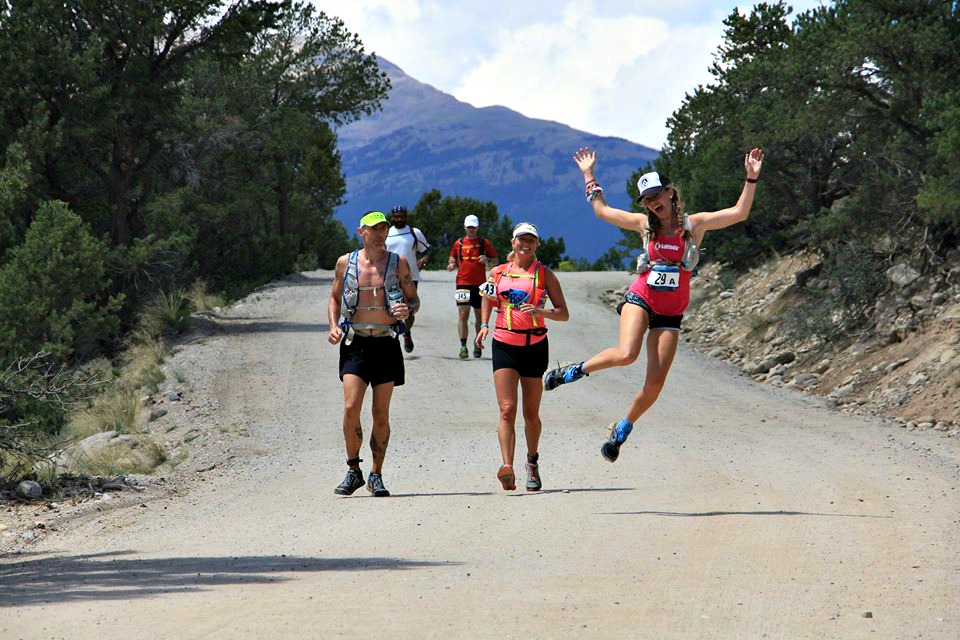 It all sounds great, doesn’t it? But what exactly causes this feeling of euphoria, and why doesn’t it happen with every single run?

Well, the scientific jury is still not 100 percent certain on that answer.

What Causes the Runner’s High?

What is known is that during exercise, the body produces a number of different hormones and chemical secretions, such as endorphins, norepinephrine, dopamine, serotonin, and endocannabinoids. Initially, endorphins (a molecule naturally produced by the body that inhibits the sensation of pain) were thought to be responsible for this high…which is also why runner’s high is often synonymous with endorphin high.

But research shows that there might be more to it than simply an endorphin rush. 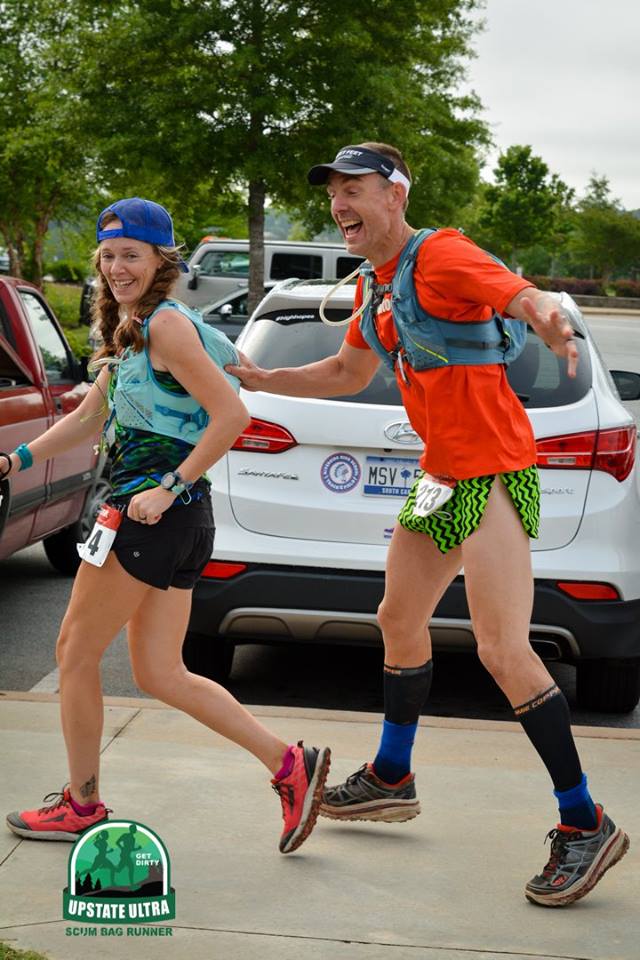 Norepinephrine, dopamine, and serotonin are all neurotransmitters that are released in higher quantities during exercise, and all of them have been shown to reduce depression. Further, our body produces its very own form of cannabinoids called Anandamide, which is found at high levels in people’s blood after running, can travel from the blood into the brain and trigger a high similar to that of tetrahydrocannabinol (THC), the chemical compound that causes a high from marijuana.

As you can see, the term “high” in runner’s high isn’t a far stretch.

But why does this happen? Again, the jury is out. One theory is that not too long ago in human history, we had to run down our food in order to survive. The euphoria, pain reduction, and “high” might have been a physiological reaction to ensure our survival (and ensure we ate that week). Other theories are that it may simply be a reaction to rising body temperature or perhaps even a part of our brain beginning to shut down as a reaction to exercise. 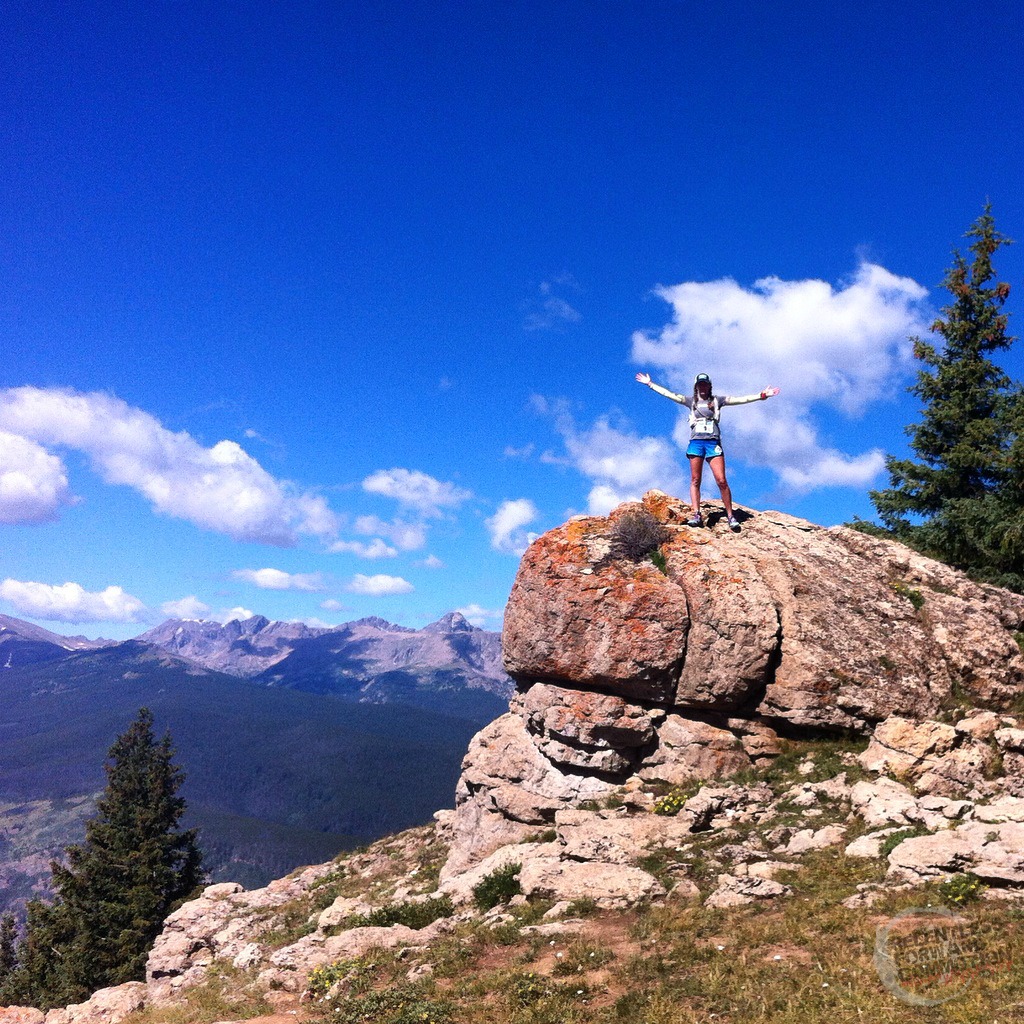 And of course there is the idea that often the “high” is simply a placebo effect of reaching your goals and participating in an activity that makes you feel good.

How Can I Get the Runner’s High?

Great question.  If we had the exact answer, I’m convinced every person in the entire world would be self proclaimed runners.  We’d all be a little happier, a lot healthier, and definitely experience less stress.  Alas, like everything else above…science isn’t exactly sure how to guarantee the runner’s high. Experts seem to agree that your best bet is to try to enjoy what you do. A 2016 study between lab mice who were given the freedom to run on a wheel whenever they pleased, versus lab mice who were forced to partake in “treadmill time”, found the that anxiety and stress levels in the mice who were forced to exercise were significantly higher (Svennson, et al..2016) 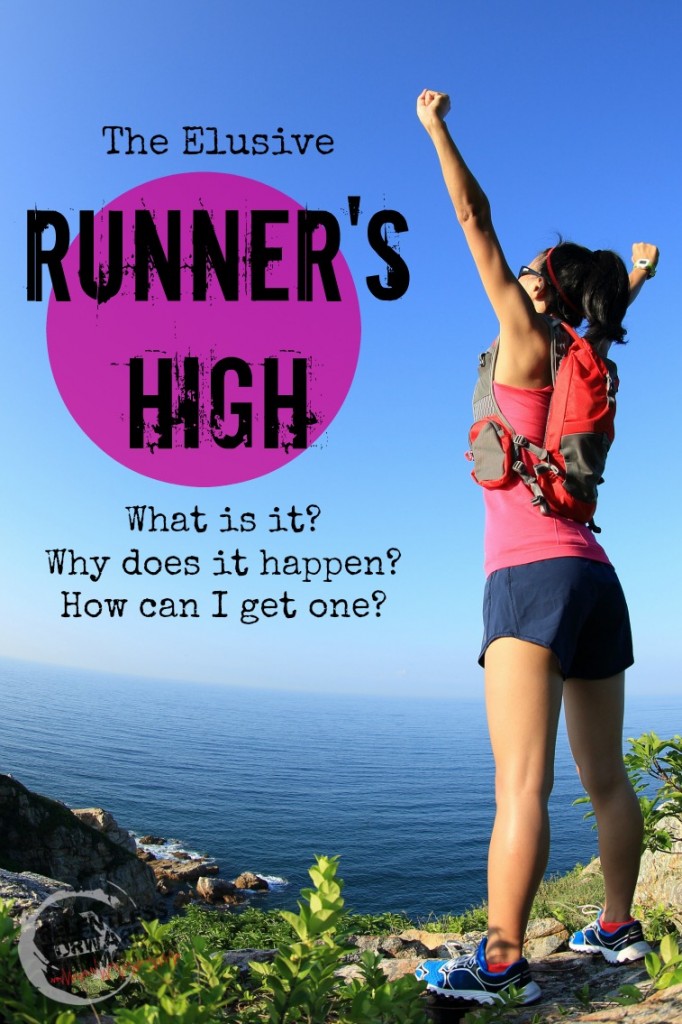 Point being?  If you want to experience the runner’s high, try not to think of running as a chore.  Make every aspect of your run as comfortable as possible: from clothing to gear, to ensuring you are sufficiently hydrated and fueled. Warm up properly, switch things up (try interval training, a new running trail, etc.), and avoid overtraining or burnout.

Find the joy in running…the runner’s high will surely follow.

Oh, and incase you were wondering…the friend in the first paragraph?  She’s gone on to complete a number of races since, including a full marathon. I think it’s safe to say the runner’s high finally kicked in!